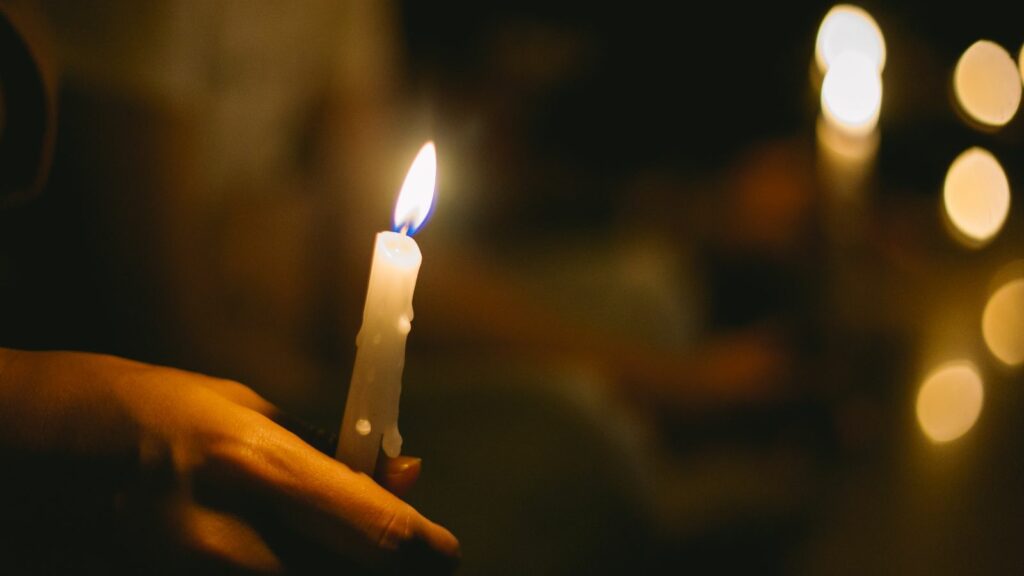 Scotland's Catholic Bishops have hit out at a decision that will ban peaceful prayer vigils and offers of help for women outside abortion clinics in Northern Ireland.

Responding to the decision the Bishops’ Conference of Scotland (BCOS) urged members of the Scottish Parliament to support “the expression of longstanding rights and the principle of reciprocal toleration”.

They point out that, were the Scottish Parliament to pass such a law, it would have “a chilling effect on freedom of speech and assembly in a country which has long valued both”.

The recent decision of the UK Supreme Court on the Northern Ireland buffer zone case is very concerning. It is a decision which fails to protect basic freedoms of expression and freedom of assembly.

It will no doubt embolden efforts to criminalise peaceful vigils in Scotland.

A proposal has already been put forward by an MSP which would prohibit ‘occupying’ space around abortion facilities and introduces areas of Scotland where prayer would become illegal.

Were the Scottish Parliament to endorse such a law, it would erode hard won freedoms and fundamental rights.

Criminalising citiziens for no more than occupying a specific location with the threat of imprisonment of up to six months for a first offence and up to two years for subsequent offences, would have a chilling effect on freedom of speech and assembly in a country which has long valued both.

Silent Peace vigils outside the Trident nuclear submarine base at Faslane have been a regular occurrence for decades and have enjoyed wide support, universally considered to be benign expressions of deeply held convictions.

Vigils outside abortion facilities should be afforded the same protection.

Evidence of their peaceful nature is seen in the fact that they have not led to any arrests or convictions.

As Archbishop Eamon Martin of Armagh points out, “Many mothers in crisis have felt supported at the last minute by a sensitive offer of practical help to find a way out of their crisis other than by ending the life of their unborn baby, it is perfectly reasonable to want to reach out in compassion to help vulnerable women and to be free to protect the life and well-being of both a mother and her unborn child.”

We would urge members of the Scottish Parliament to support the expression of longstanding rights and the principle of reciprocal toleration.