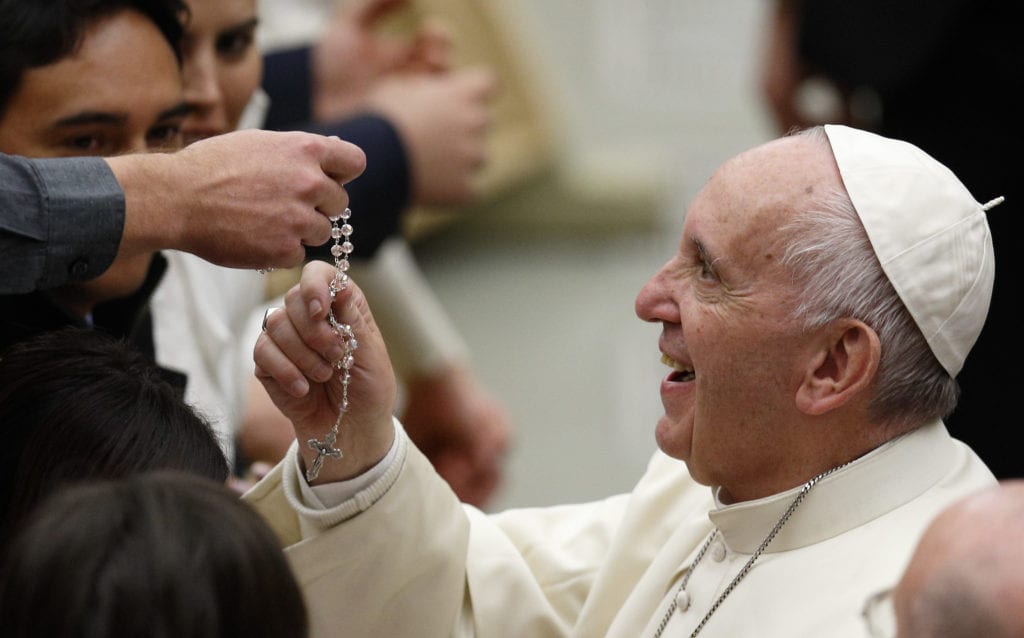 Special projects and events have been highlighted in a new document marking the special anniversary year of Laudato Si'.

On 24 May 2015 Pope Francis signed the watershed encyclical letter that called the world’s attention to the precarious state of "our common home". Five years on the encyclical appears ever more relevant.

The document states: "The fifth anniversary of the encyclical comes in the midst of another watershed moment - a global pandemic - and Laudato Si's message is just as prophetic today as it was in 2015. The encyclical can indeed provide the moral and spiritual compass for the journey to create a more caring, fraternal, peace."

The document contains a list of initiatives for the celebration of the Special Laudato Si’ Anniversary Year. Read it here. Read Laudato Si' here.

On Tuesday 01 September Archbishop Cushley  will celebrate Mass at St Columba’s Church in Edinburgh to mark the beginning of the Season of Creation. It will be available to watch on this website as well as on our Facebook and YouTube channel.

World Day of the Poor

Pope Francis recently released his message for the Fourth World Day of the Poor, which takes place on 15 November.

The Pope calls on people to keep their gaze fixed on the poor, especially during the Covid-19 pandemic, and warns against succumbing to a “whirlwind of indifference”. Read the letter here.