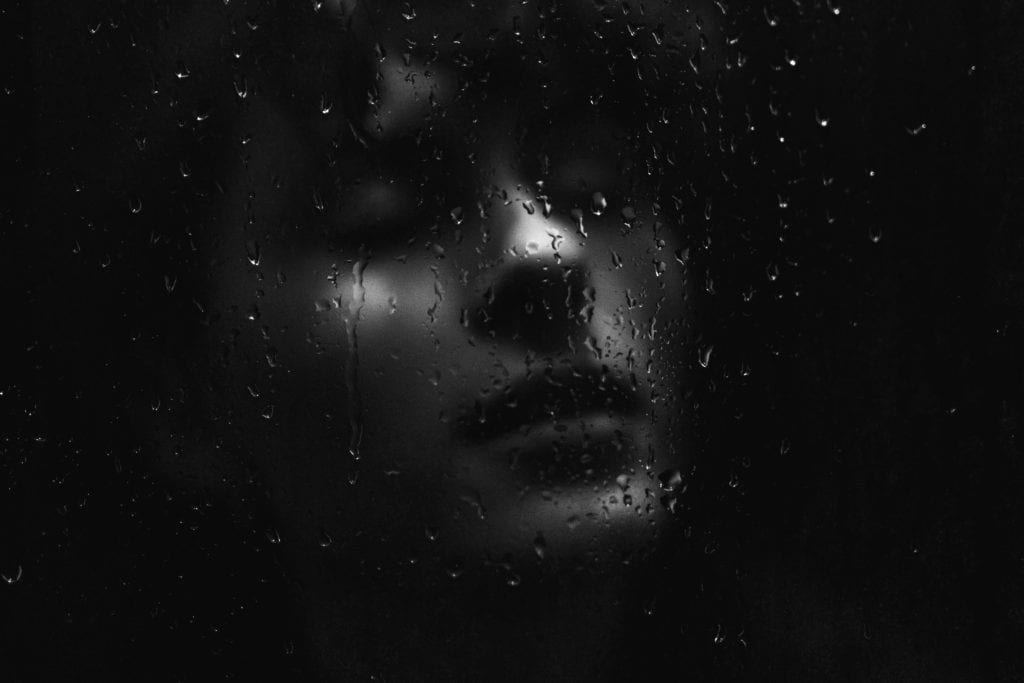 “It’s getting worse” says Dr David Jones, as he discusses the spread of assisted suicide.

“We can see that in Belgium and The Netherlands. It’s not only the elderly and people with physical diseases, it’s also those suffering from psychiatric problems.” 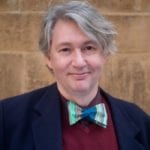 Dr Jones (left), director of the Anscombe Bioethic Centre in Oxford and award winning scholar and author, is coming to Edinburgh this month to discuss the Catholic view of assisted suicide.

He spoke in a week when Belgian doctors were put on trial for euthanising a 38-year-old woman who was suffering after a difficult relationship breakup.

The macabre march of assisted suicide in Belgium is something he is familiar with, having co-edited the book Euthanasia and Assisted Suicide: Lessons from Belgium (2017).

He said: “Suicide is something that the church views as a tragedy. It recognises that people who do it may be in a very disturbed state of mind, so the church prays for people who have committed suicide.” 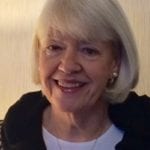 On medically assisted suicide, he said: “If a person is young, people try very hard to prevent suicide. But if the person is older, isolated or has disabilities, some people think it’s quite reasonable for them to take their own lives.

“Rather than helping them to live, they assist them in ending their lives, which they wouldn’t so if they were younger and healthier. So it involves a kind of discrimination.”

Dr Jones will be joined at the event by Evelyn Howie (left), a former senior palliative care nurse, who spent 15 years at St Columba’s Hospice in Edinburgh.

She hopes to dispel a few myths about hospices.

“There’s an assumption that it’s a very sad and difficult place to work,” she said. “On the contrary, it was a happy and positive place. A hospice provides specialist palliative care and is dedicated to improving the lives of people with a life limiting disease.

"So it helps them live with peace and dignity, to alleviate suffering and help individuals through the dying process, which is a process of life.”