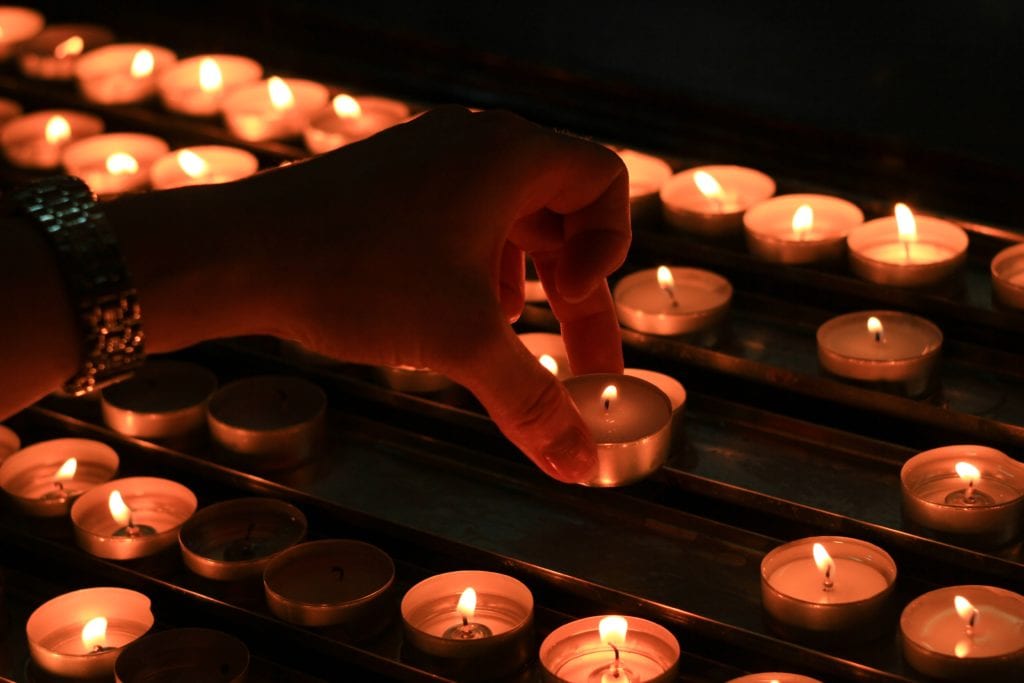 Praying today for survivors of abuse

The first Friday of Lent marks in the Church in Scotland a Day of Prayer for those who have suffered abuse in the Church. This initiative of the Bishops' Conference of Scotland is a response to the Pope’s appeal in 2016.

This morning, Father Jamie McMorrin, of St Mary's Cathedral in Edinburgh, prayed for survivors on BBC Radio 4s Prayer for the Day.

Father Jamie McMorrin, of St Mary’s Cathedral in Edinburgh, this morning prayed for those who have suffered abuse in the Church. pic.twitter.com/0JQxbP1w0h

He said: "Lent is a time when Christians are encouraged to ask for forgiveness for the ways in which we’ve caused hurt and pain to others. The sins of the Church, and especially her clergy, have – quite rightly – received a great deal of media attention in recent years.

"In 2016, Pope Francis called for Catholics everywhere to dedicate a day each year to pray especially for survivors of abuse.  The Bishops of Scotland chose the beginning of Lent as an appropriate time to publicly acknowledge the suffering caused by this evil and to humbly ask forgiveness from God and from all those whose lives have been broken because of the sins of the Church and her leaders."

He continued "Words, of course, are not enough. No apology, no matter how sincere, can ever undo the past and restore what has been lost. More than this, survivors rightly expect concrete actions to ensure that their stories are heard, justice is done and these terrible crimes never happen again.

"God of compassion and love, you gave your Son to heal our brokenness and bring us peace: Gentle Jesus, join to your own suffering the pain of all who have been hurt in body, mind, and spirit by those who betrayed the trust placed in them. Hear our cries as we ask forgiveness for the harm done to our brothers and sisters. Show us the way to justice and wholeness. We ask this through Christ, our Lord. Amen. "

A Day of Prayer for those who have suffered abuse is marked each year in Scotland on the Friday following Ash Wednesday. Liturgical resources have been given to priests across the Archdiocese. The above Prayer for the Day was broadcast on BBC Radio 4 today at 5:43am. Listen online here.