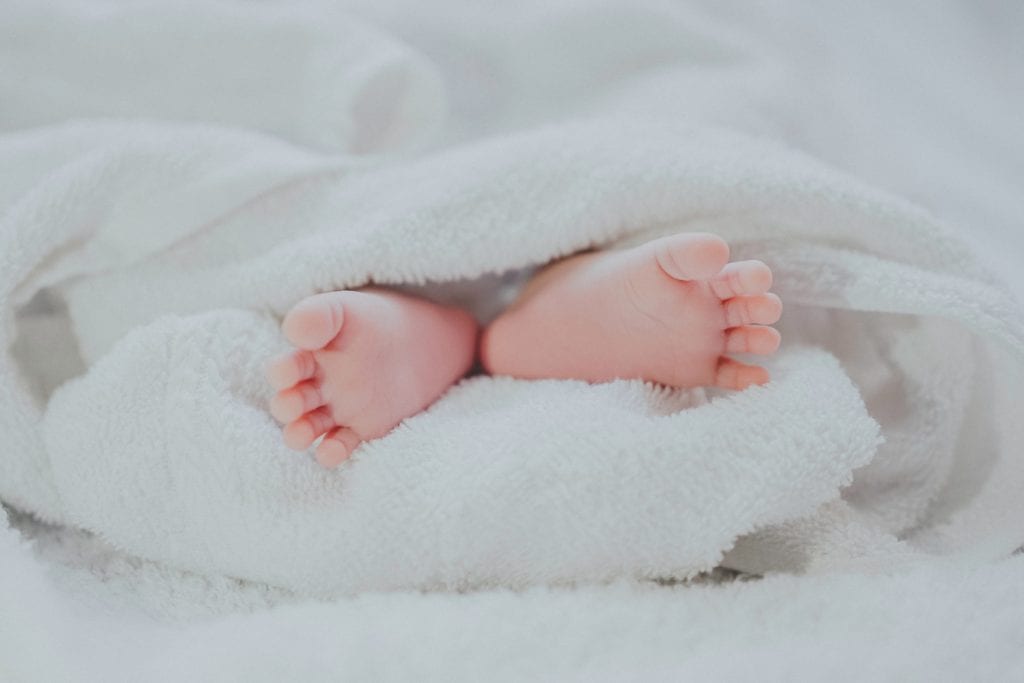 The Archdiocesan Pro-Life Office has welcomed news that the UK Government will cut funding to the UNFPA, which provides abortions in developing countries.

The UK Government announced that it will pledge £23m to the United Nations Population Fund (UNFPA) projects this year, as opposed to the initially pledged figure of  £154m.

Paul Atkin, of the Archdiocesan Pro-Life Office, said: “Last year, we called on the Government to end ‘abortion aid’ and divert funds to real aid projects run by Catholic charities to save both money and lives.  This announcement of a reduction in funding, whatever the Government's foremost motivation, is a welcome move. It will likely be welcomed by the public, 65% of which have stated they are opposed to their taxes being used to fund overseas abortions.”

The Government’s announcement was made following an Independent Commission for Aid Impact report that condemned the UK Government for favouring overseas aid spending on abortion at the expense of strengthening the delivery of quality maternal care programmes.

Marie Stopes was born and educated in Edinburgh. The Pro-Life Office recently sponsored a talk which exposed the eugenic motivations of her birth control clinics.  Watch the talk on YouTube below, or here.

A spokesperson for Right To Life UK, Catherine Robinson said: “While this decision is certainly a step in the right direction, this funding cut is a tiny fraction of the huge amount being spent on abortion providers.

"We are now calling on the Government to review all spending on organisations that provide abortion overseas.”