A Religious Sister of Mercy has received an honorary degree for her dedication in helping the most vulnerable and marginalised in society.

Sister Aelred Timmins RSM was granted the title Doctor of the University, Honoris Causa, at a ceremony at Edinburgh University's McEwan Hall.

It was conferred for her work over 50 years helping those in need and leading the Homeless Project at St Catharine's Mercy Centre in Lauriston Gardens, which she established in 1993. 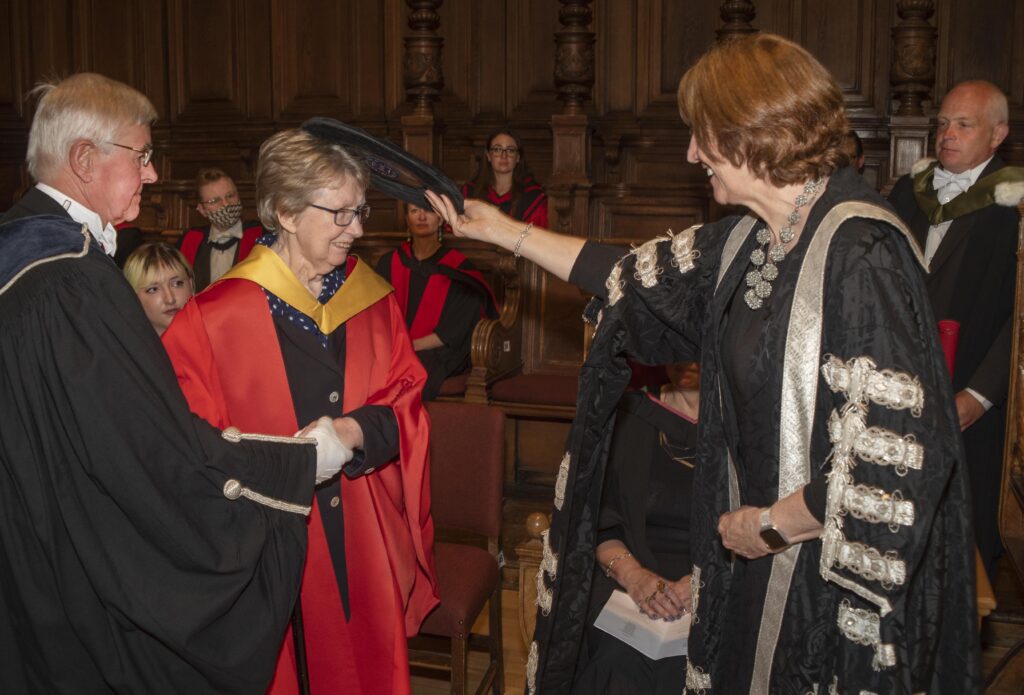 Sr Aelred received her award from acting vice-chancellor of Edinburgh University  Professor Dorothy Miell at a graduation ceremony on 11 July.

It now assists up to 200 people every day, including the homeless and those coming off various addictions. It offers meals, toilet facilities, advice on welfare and a place of refuge and calm.

Professor Enda Delaney, who nominated Sr Aelred for the award, said: "Around us in this beautiful city of Edinburgh, there are inequalities we see every day.

"There are a few individuals who don’t look the other way, and have devoted their lives to working with the people on the margins of society. 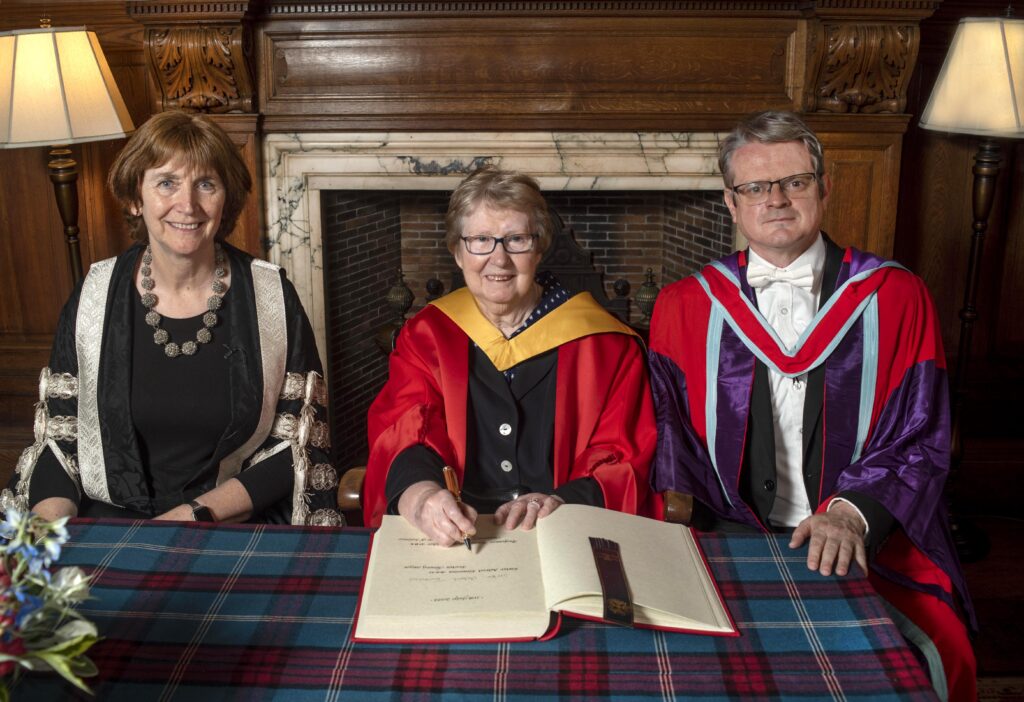 "Today we honour one of them—Sister Aelred Timmins. Her selfless championing of the poor, the marginalised, the homeless, asylum seekers, migrants, those recovering from addictions and indeed many others, is a shining example of how compassion and kindness can make the world a better place for everybody.

"Having come to know Sister Aelred, I can say how much she is a beacon of hope and the embodiment of faith in practice."

Born in Kilkenny, Ireland, Sr Aelred has spent most of her life in missionary work. After completing her noviciate in England, she came to Edinburgh in the early 1970s to work in primary education in West Pilton, including establishing support for families suffering from HIV and AIDS in the 1980s. 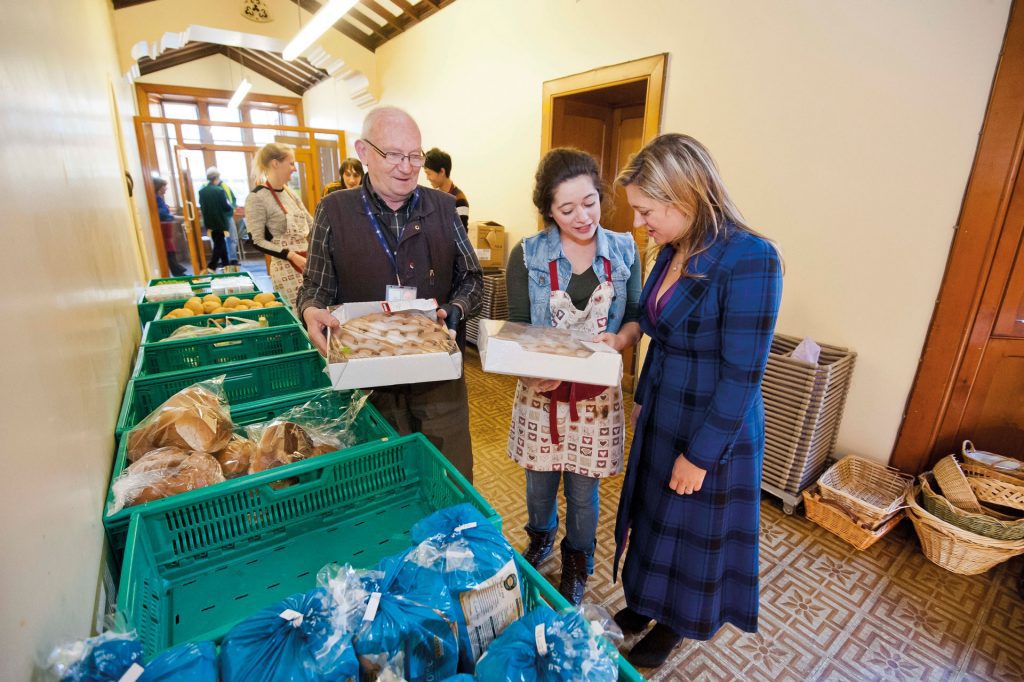 The Homeless Project provides food, facilities and a place of peace and repose to the vulnerable and marginalised.

For her work in establishing the Homeless Project she has received awards including the BBC Heart of Gold Award in 1994 and the Sir William Y. Darling Award for Good Citizenship from the City of Edinburgh in 2004.

Many dignitaries have visited the project such as Prince Charles in 2001 and the then President of Ireland Mary McAleese in 2007. The project has never had to appeal for volunteers nor seek donations -it is supported solely by the generosity of its helpers and benefactors.

The Degree of Doctor honoris causa (Dr h c) is awarded to those who have done outstanding work/public service to Edinburgh or Scotland.