The Courage apostolate and same-sex attraction

Elena Feick is a same-sex attracted Catholic striving to live a chaste life centred on the Eucharist.

She has found pastoral support by attending her Courage chapter in Paisley, which she describes as "a second family".

Elena, pictured above, said: “At meetings we read over the five goals and we pray, usually having Adoration and an opportunity for Confession if we want it. Then we have dinner and a chat.

"We’re all called to chastity, every single human being, so it gives us extra support in reaching that. It’s an important part of my faith. The Eucharist is the centre, but Courage gives me a support I wouldn't want to be without." 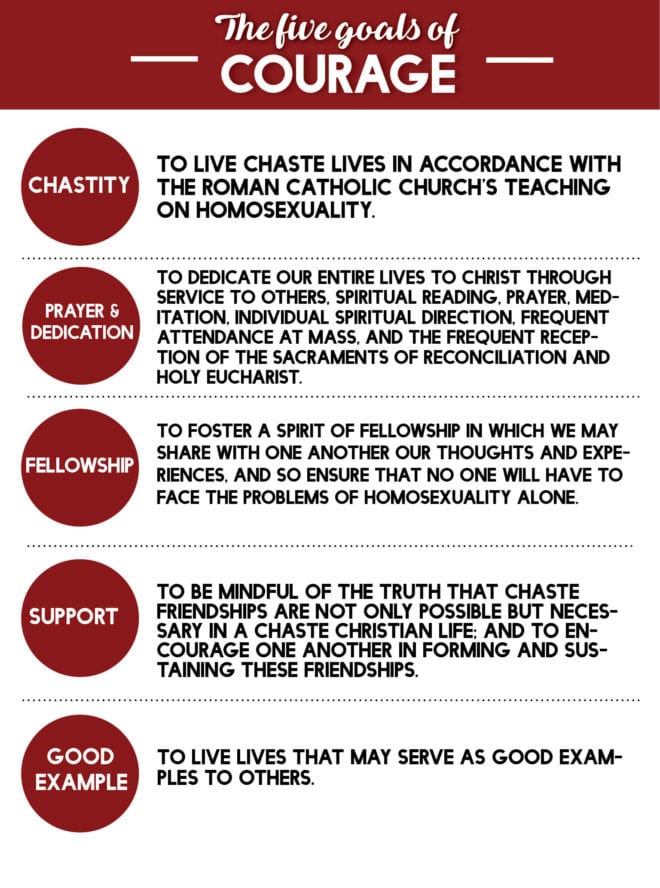 Courage is a Catholic apostolate endorsed by the Holy See. It gives pastoral support to those experiencing same-sex attraction "in the form of spiritual guidance, community prayer support, and fellowship".

This year marks the 40th anniversary of this pastoral ministry and it has marked the occasion with a revised edition of its handbook. For the first time it is available online. View it here.

While it's primarily written for Courage Chaplains, anyone can read it "to gain a deeper understanding of the spirituality, practices, and beliefs which lay at the heart of this apostolate".

Courage has been falsely accused of 'gay conversion therapy', despite both Courage and the Catholic Church condemning the practice. The Courage handbook states that the apostolate "does not ever require, provide or refer for any kind of therapy for any of its members".

Harmful practices like electroshock & brainwashing deserve our condemnation. But legislation often goes further, putting a discussion of morality & chastity out of bounds.https://t.co/x4rirAnOwM

Elena, originally from Canada, has defended Courage before from such accusations, speaking to Sancta Familia in 2018.

She said: "It’s ludicrous – supporting Catholics who want to live faithfully is not conversion therapy.

"Everyone chooses to be there. Everyone has approached the chaplain and asked to join, so my only response to such accusations is that we have our free will too; this is our choice."

What has given her the courage to speak out publically on this issue? “My faith in Christ," she said, and added: "Made for Love by Fr Michael Schmitz is a good book to read. He explains some of the philosophy behind the teaching. I believe in everything that the Church teaches because I believe in the Eucharist. 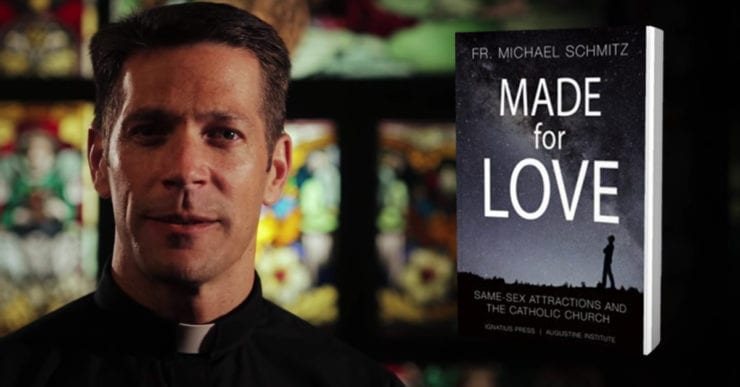 "I know that this life is not all there is – there’s an eternal goal in mind and I feel like I want to help as many people as possible get there."

What can Catholics expects from a Courage chapter? “They can expect support and friendship in living out a truly authentic Catholic life," she said.

Fr John McInnes, Courage chaplain for the the Archdiocese of St Andrews & Edinburgh, said: “The new handbook is a readable and clear presentation of Courage and I’m pleased it’s now available online.

"The whole ethos of Courage is simple; it offers support and pastoral companionship to those who approach us seeking help to begin living a chaste, committed faith and lifestyle centred on Christ and the teaching of the Catholic Church.”