Vic Bourne (centre, above pic) has been thanked for his service to the Archdiocese after retiring from his role as Catholic Church representative on the education board of Midlothian Council.

He received a small gift from the Archdiocese and was thanked by Fr Robert Afayori, Vicar Episcopal for Education (and priest at St Mary's, Stirling), Archbishop Leo and Margaret Barton, RE advisor for High Schools.

Our Church Representatives (below) are appointed by the Archbishop to represent the Catholic Church's view in education at regional councils on behalf of the Archdiocese. 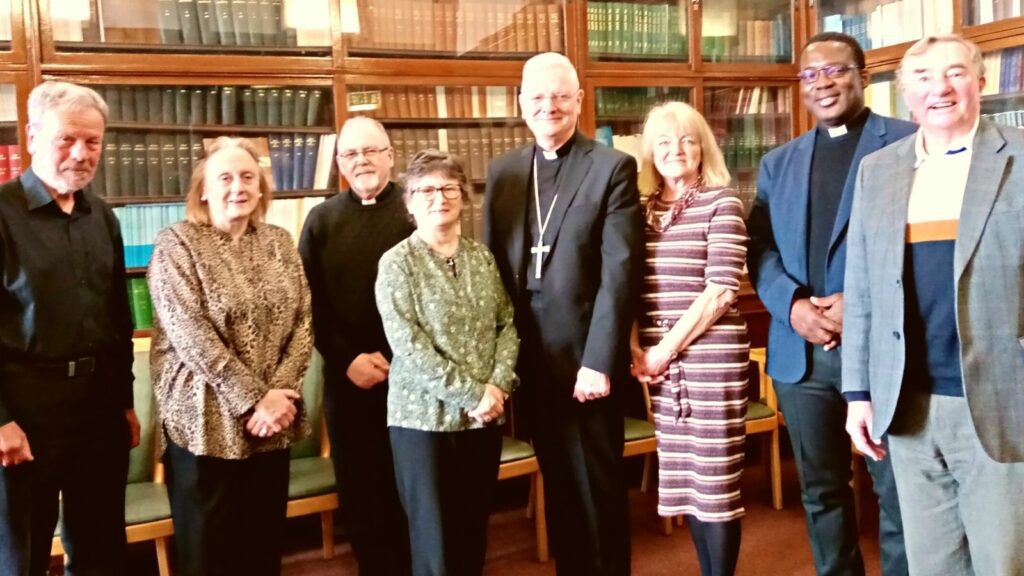