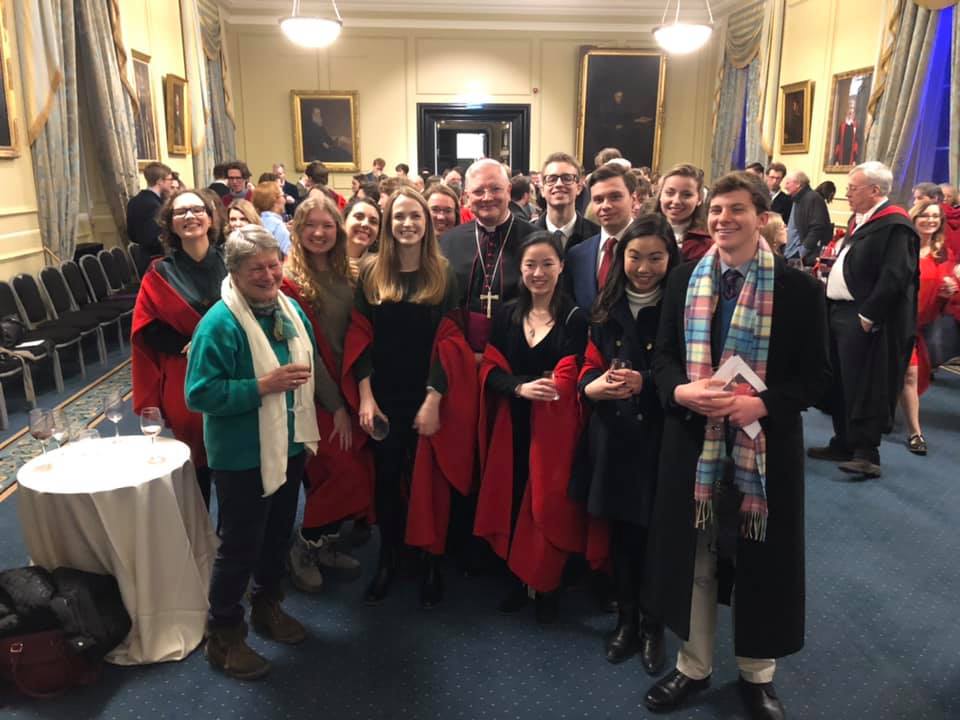 The music of Sir James Macmillan filled St Salvator's Chapel in St Andrews on Wednesday after he gave a stirring talk on 'Christianity and Music'in the inaugural St Margaret Lecture and Sung Choral Mass.

Fr Michael John Galbraith, Catholic chaplain to the University, said: "This is a new joint venture between the School of Divinity at the university and Canmore Catholic Chaplaincy.

Thanks to Sir James MacMillan for a wonderful talk on 'Catholicism and Music' at the inaugural St Margaret of Scotland lecture series yesterday in St Andrews. pic.twitter.com/AtVWPY1ovs

"They are the fruit of ecumenical outreach and discussions and it was a joy to welcome Sir James MacMillan as the inaugural speaker.

"It was thrilling to hear St Salvator's Chapel Choir sing so beautifully at the choral Mass. As well as helping raise their minds and hearts to God, for many it brought back fond memories of Pope Benedict's visit in 2010, for which the Mass was written.

"A number of our parishioners were able to join in as the Mass parts are easy to learn and our student schola rehearsed them beforehand.

He added: "As well as having what someone told me was the largest academic procession in St Salvator's that they'd ever seen, it was thoroughly ecumenical, with people from many different Christian denominations, and perhaps none."

In his homily, Archbishop Leo Cushley said it was a "fitting gesture" that the new annual lecture bears the name of St Margaret.

Holy Mass was set to his Mass of John Henry Newman and sung by St Salvator's Chapel choir.

Thanks to Professor Sally Mapstone, Dr Rebekah Lamb and all at St Andrews University for a special event. pic.twitter.com/NclByv0mEw

He said: "In this sacred place, we are reminded of much of the circumstances around the birth of the University.

"Among the threads of history that arrive here, is the desire of Scots leaders stretching back to people like St Margaret, who wished to see Scotland a better country, politically, ecclesiastically, socially, intellectually.

"Higher education wasn’t merely about utility or prestige: it was a means of furthering the progress of the nation.  At its most noble, it was also a means for pursuing the good and the truth.

"St Margaret was a committed Christian and a social reformer, and she understood all this well. She was one of the greatest women Scotland has ever known, and one of the most significant champions of social, political and ecclesiastical improvement we have ever had, and she is almost the first such leader in Scotland that we can point to.  That the annual lecture we are instituting today bears her name is a fitting gesture."

He finished: "May God bless the University of St Andrews, and may it ever excel in its pursuit of goodness and truth."

Other priests present were Fr Andrew Kingham (the previous Catholic chaplain) and priests who were graduates from the university - Fr Scott Deeley, Fr Kevin Douglas and Fr Liam O'Connor. 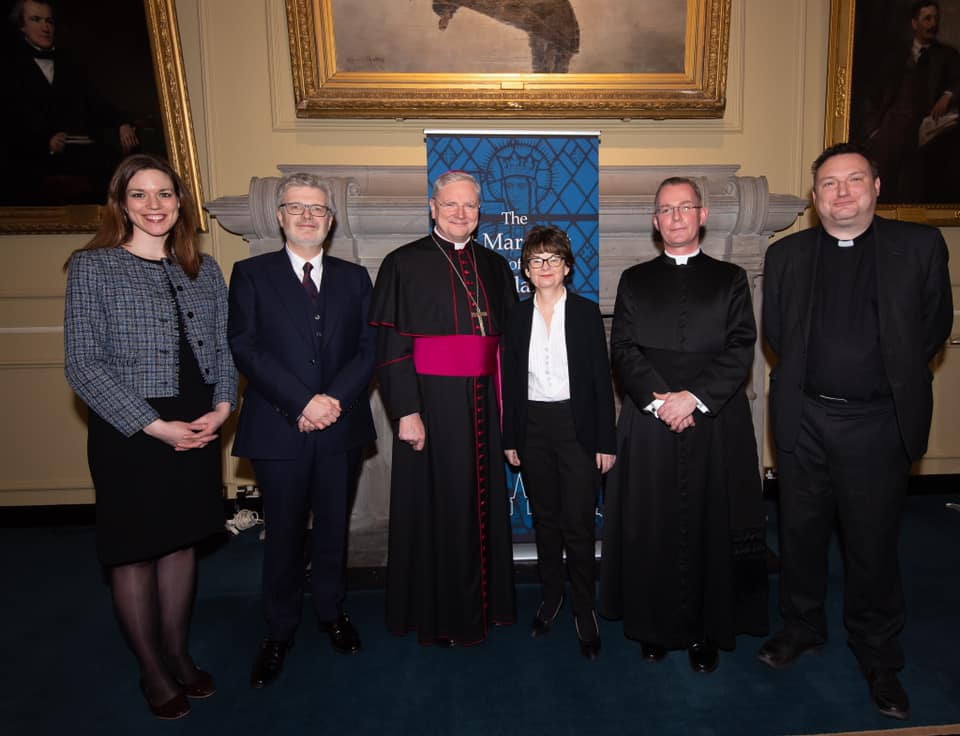 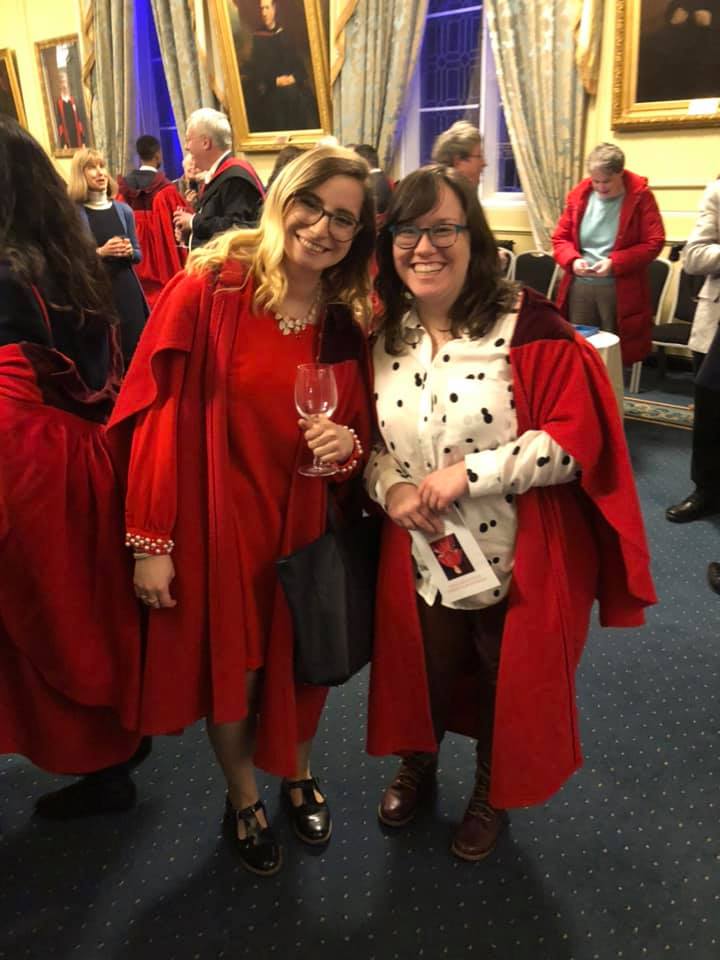 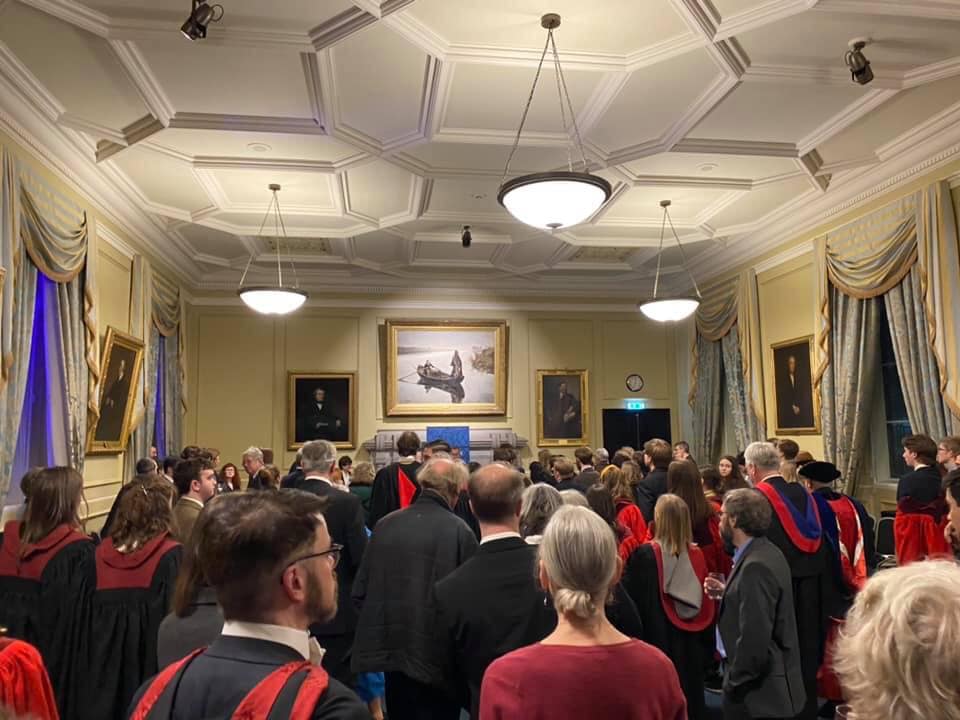 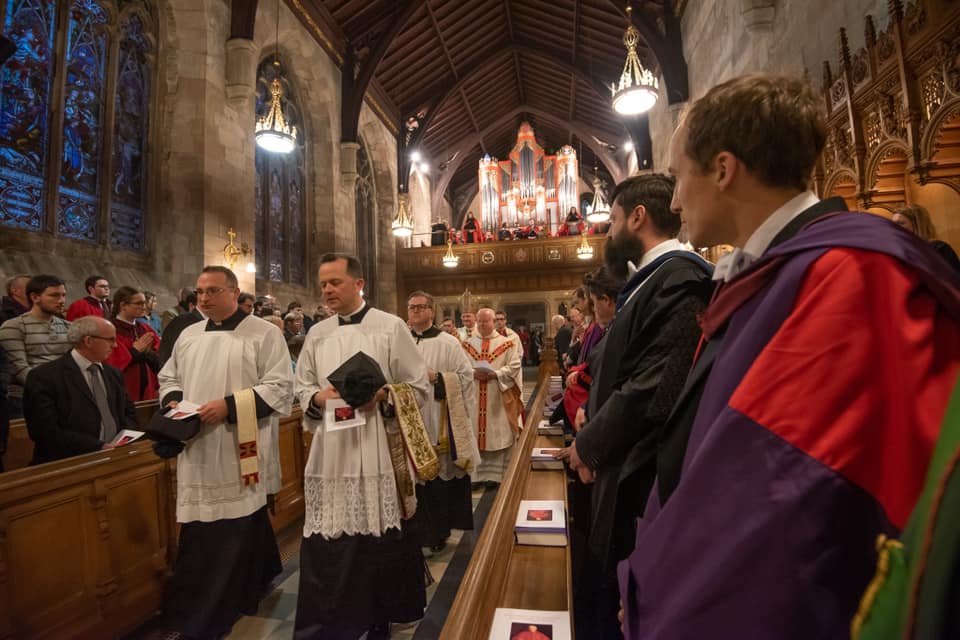