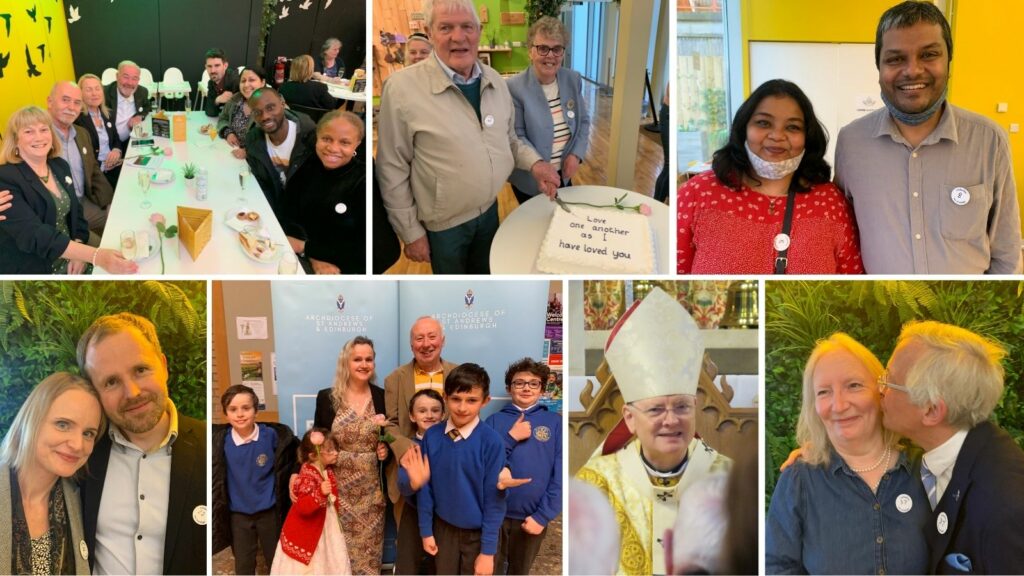 Two couples clebrating an impressive 60 years of marriage were among those who gathered at St Mary's Cathedral in Edinburgh last night.

Helen & Vincent Robinson and Maureen & Robert Mochrie helped cut the cake following the Mass, which included a blessing of engaged and married couples. 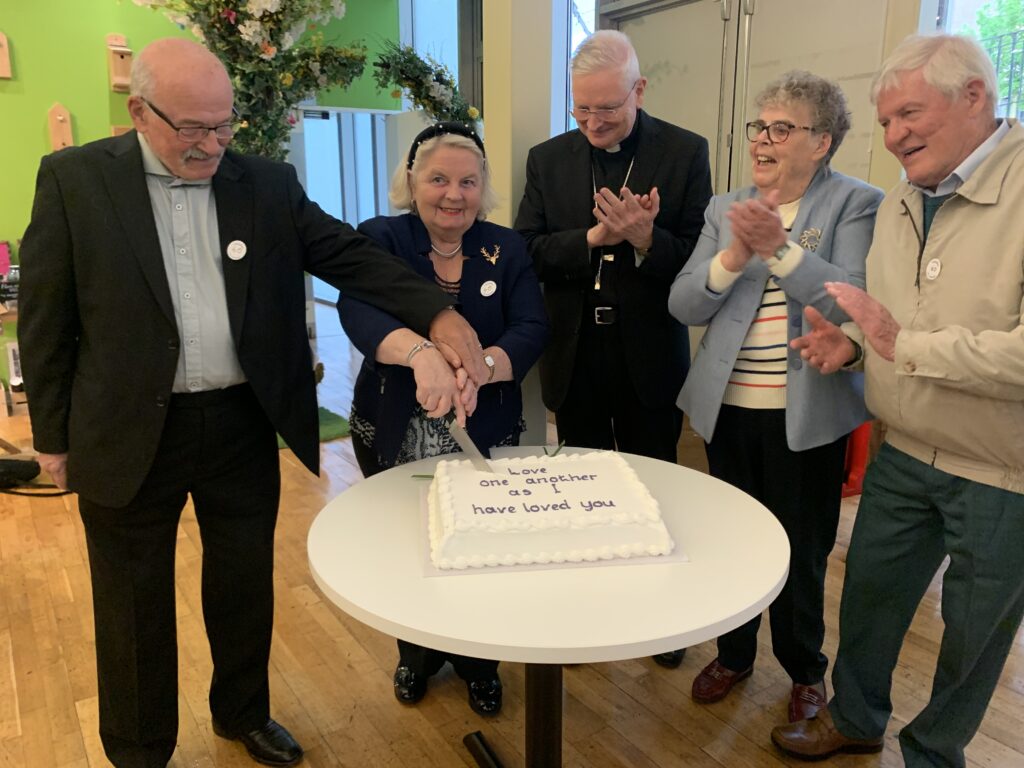 Archbishop Leo said in his homily: "Let me congratulate all of you on the happy occasion of your various anniversaries, great and small, and ask you to pray with me for those contemplating marriage, and for those who misrepresent it and misunderstand it. 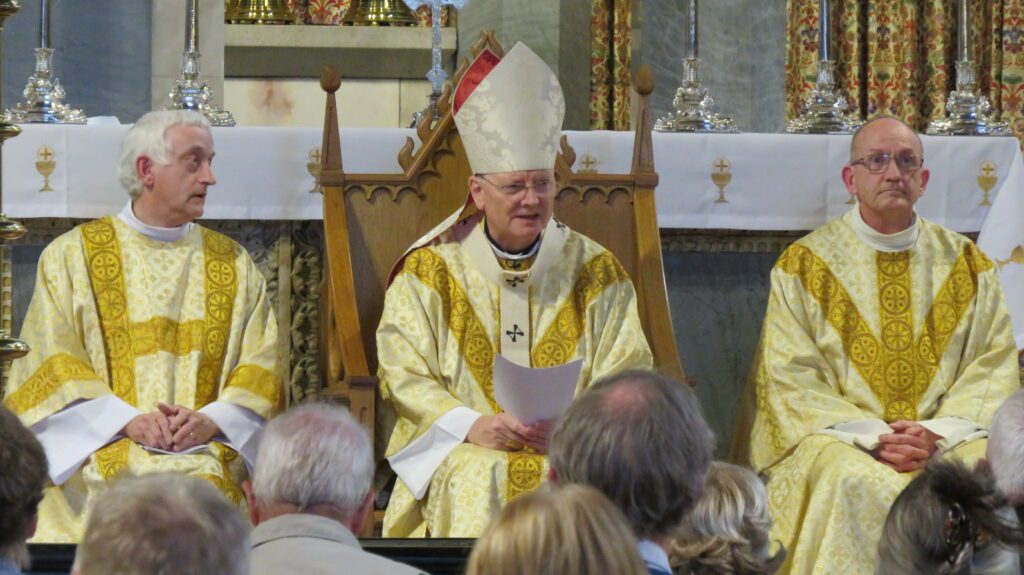 "May we learn again as a society to value marriage, and to promote it to the greater good of everyone."

Lovely to meet those who attended the Mass for Married & Engaged couples last night at St Mary’s Cathedral. Special mention to Vincent & Helen Robinson and Robert & Maureen Mochrie, who are celebrating 60 years of marriage. pic.twitter.com/V9KaF6lBdD

Those attending wore badges showing how long they have been married and woman received a rose from members of the Archdiocesan Marriage & Families Commission. Afterwards, people gathered in Coffee Saints for refreshments and cake. 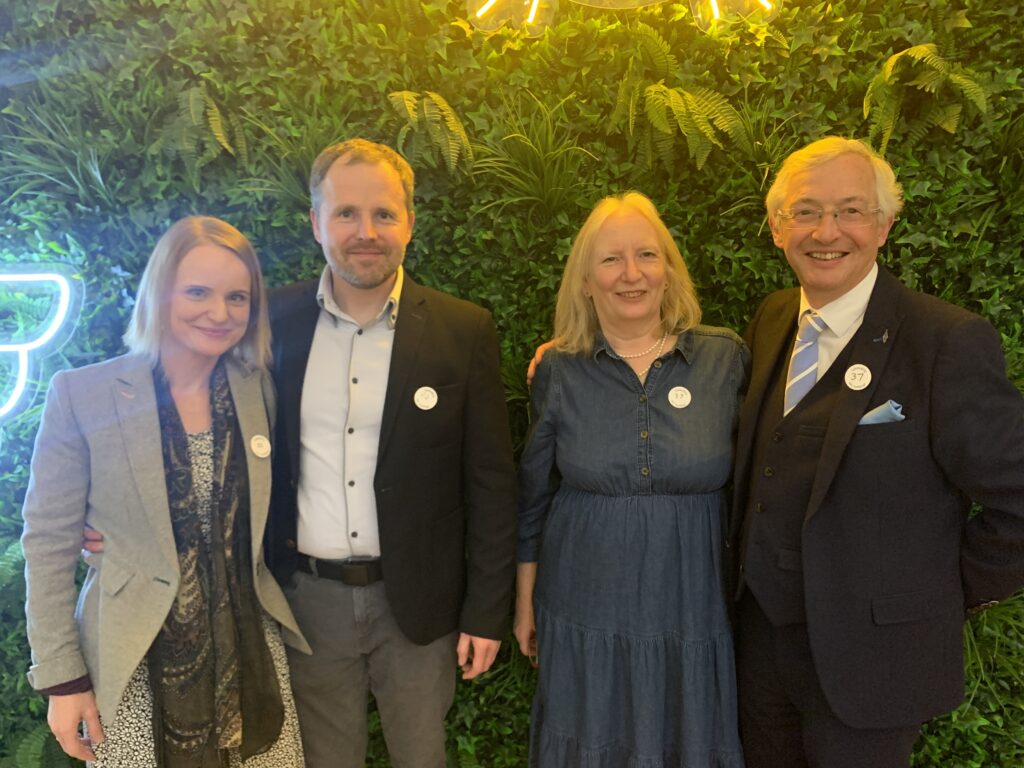 Anna and Janusz Nieciecki, left, with Rosemary and Andrew Milligan - all members of the Archdiocesan Commission for Marriage and Families.

The event was organised organised by Fr Jeremy Milne and the Marriage & Families Commission. 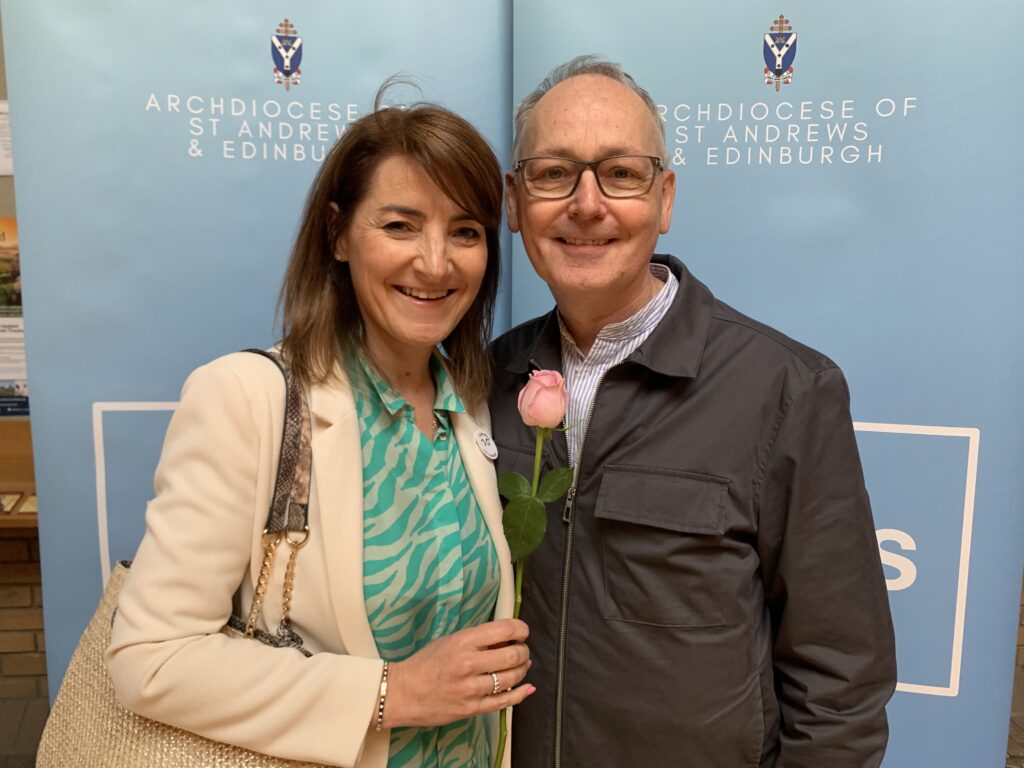 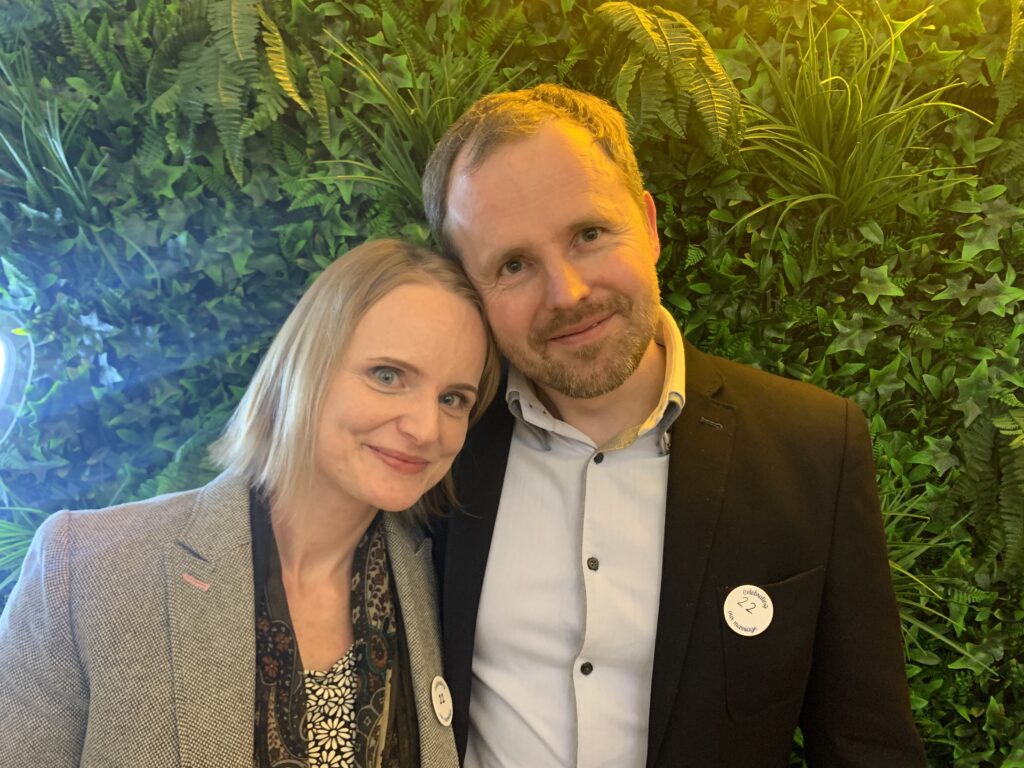 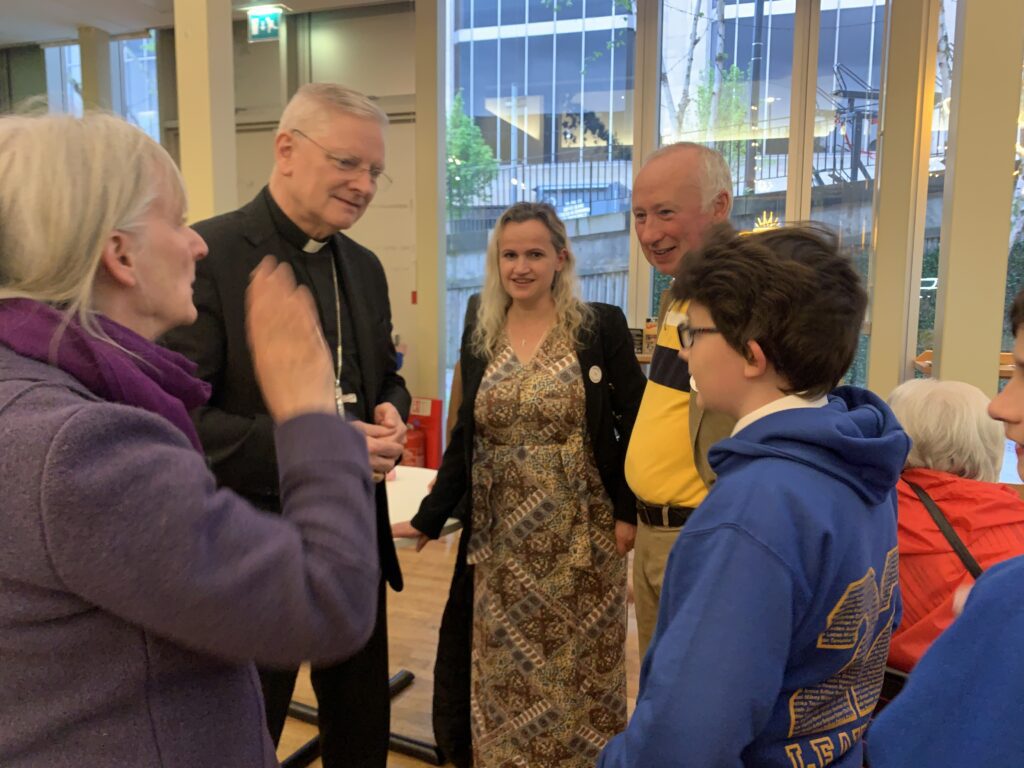 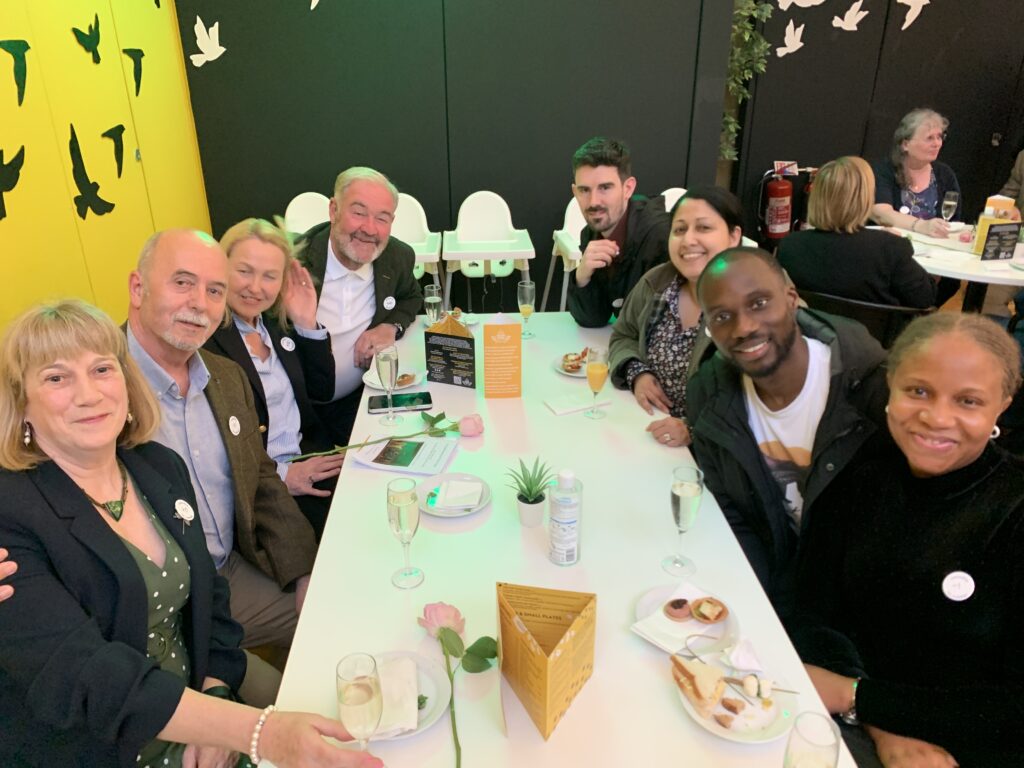 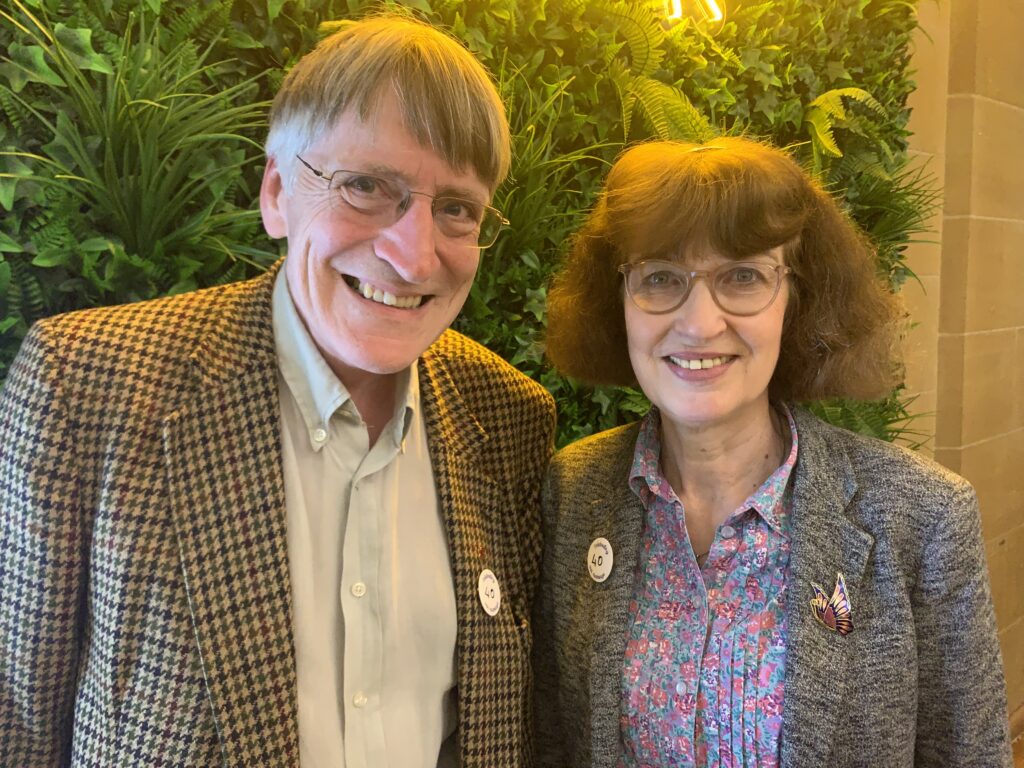 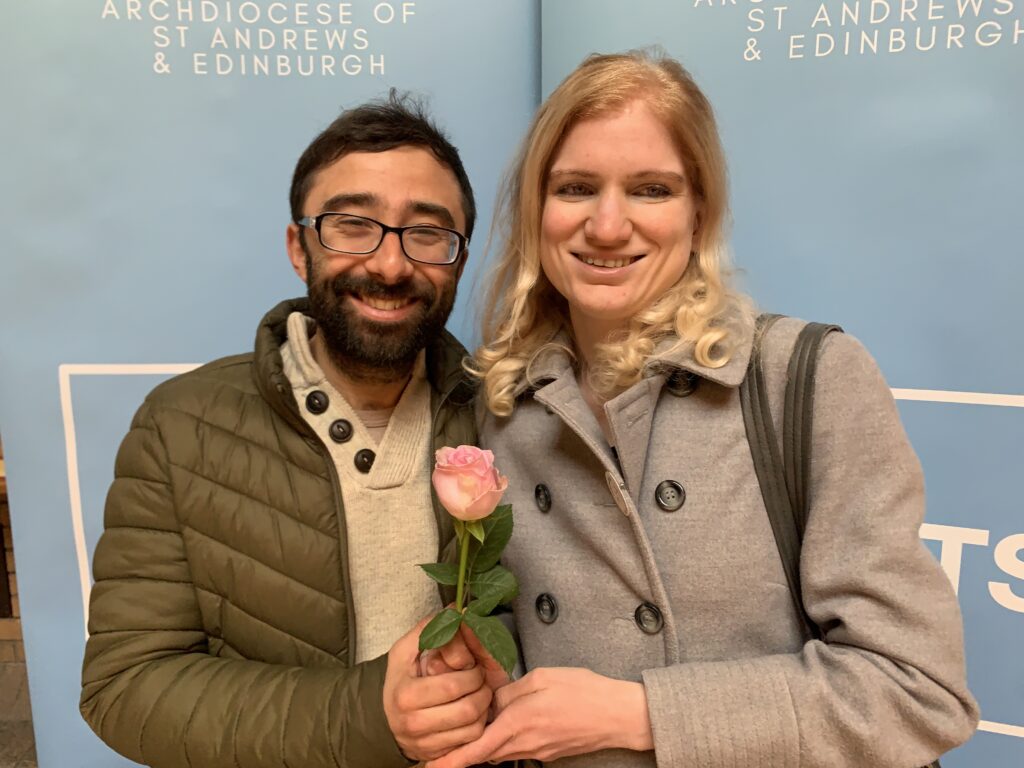 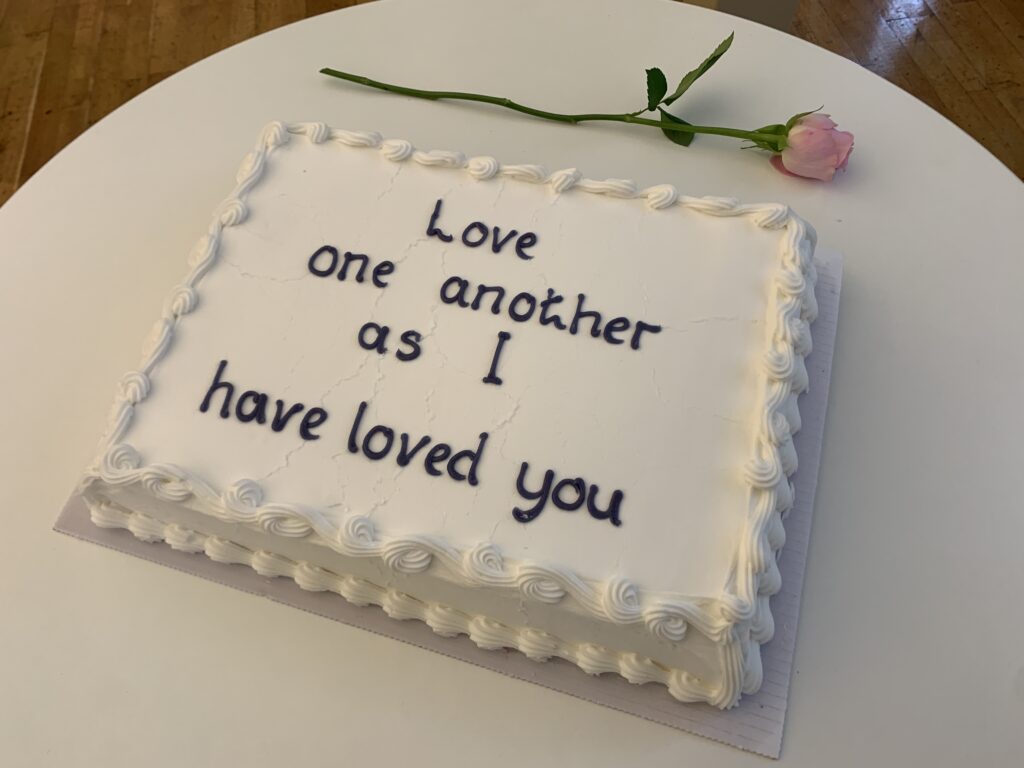 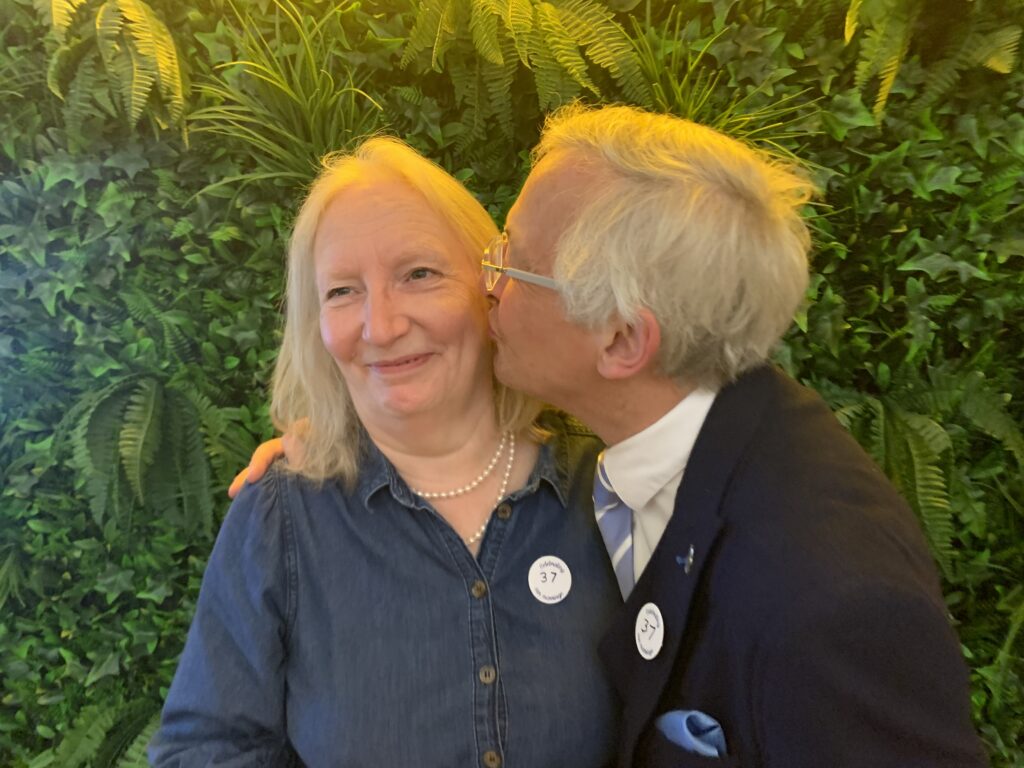 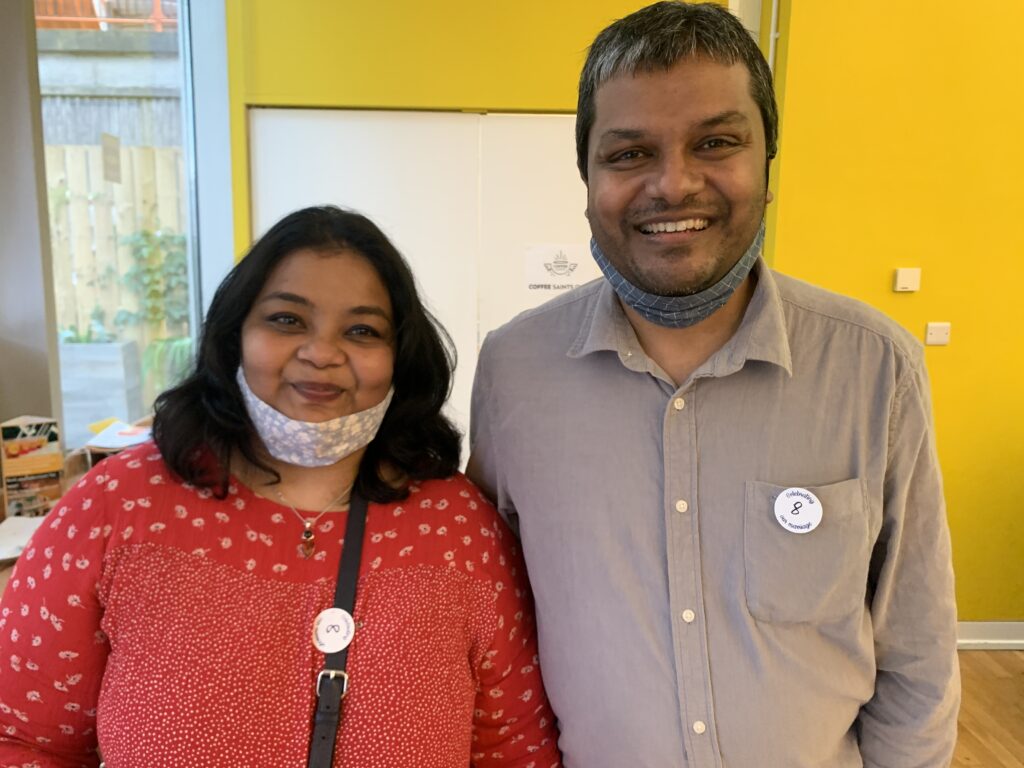 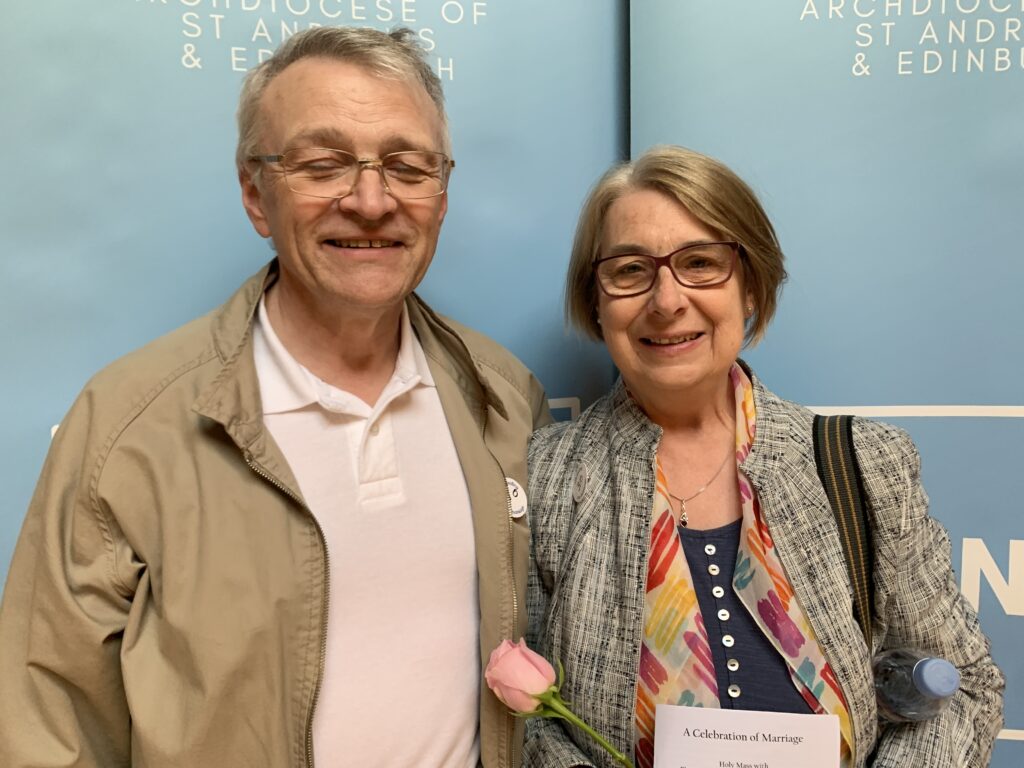 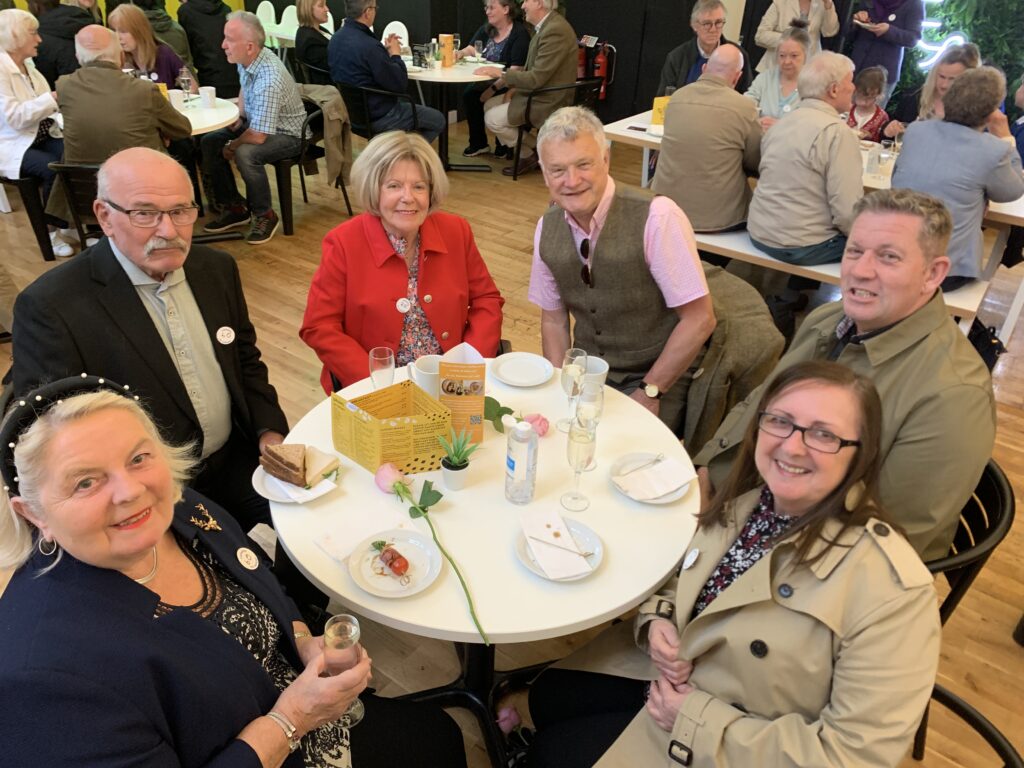 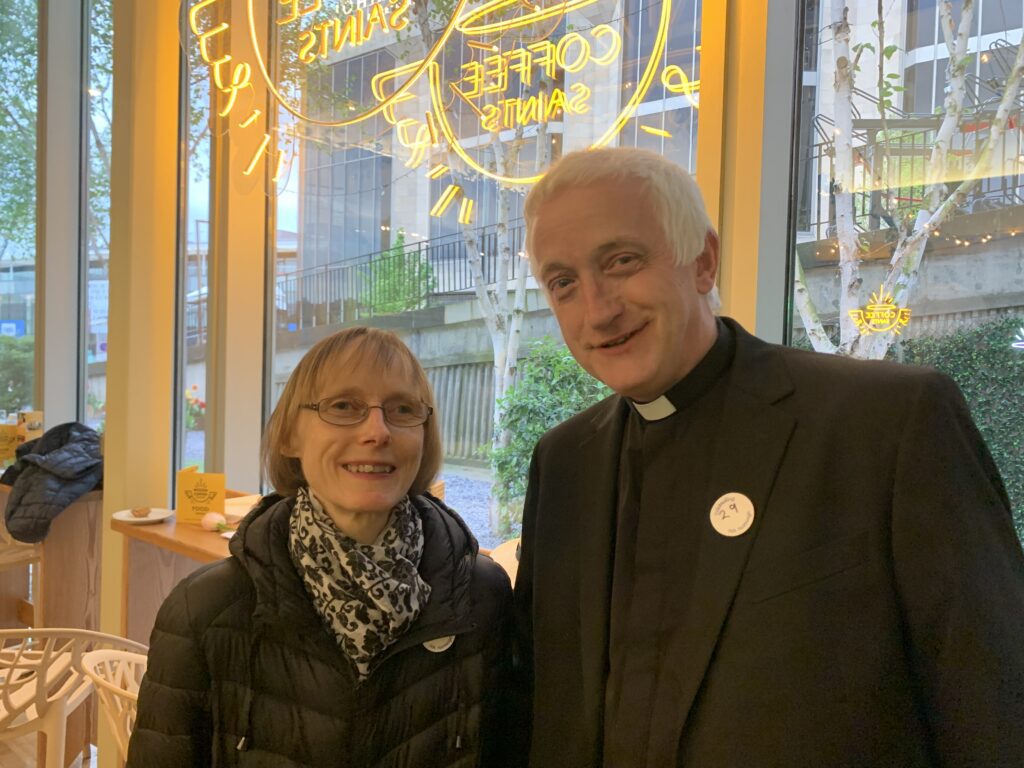 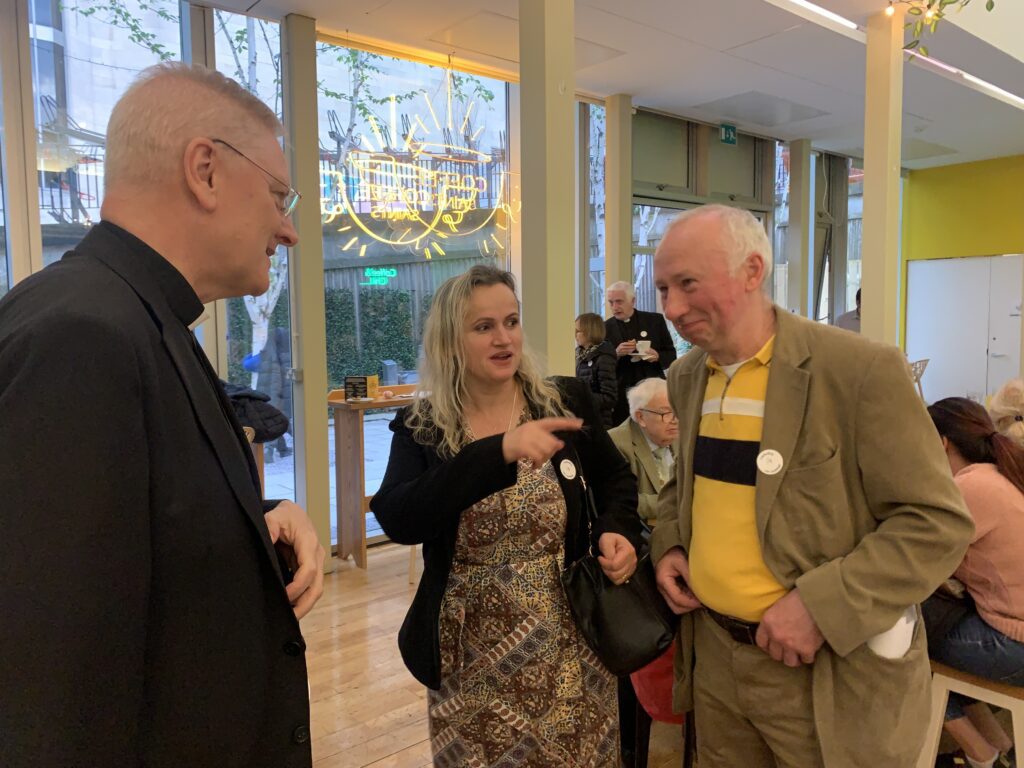 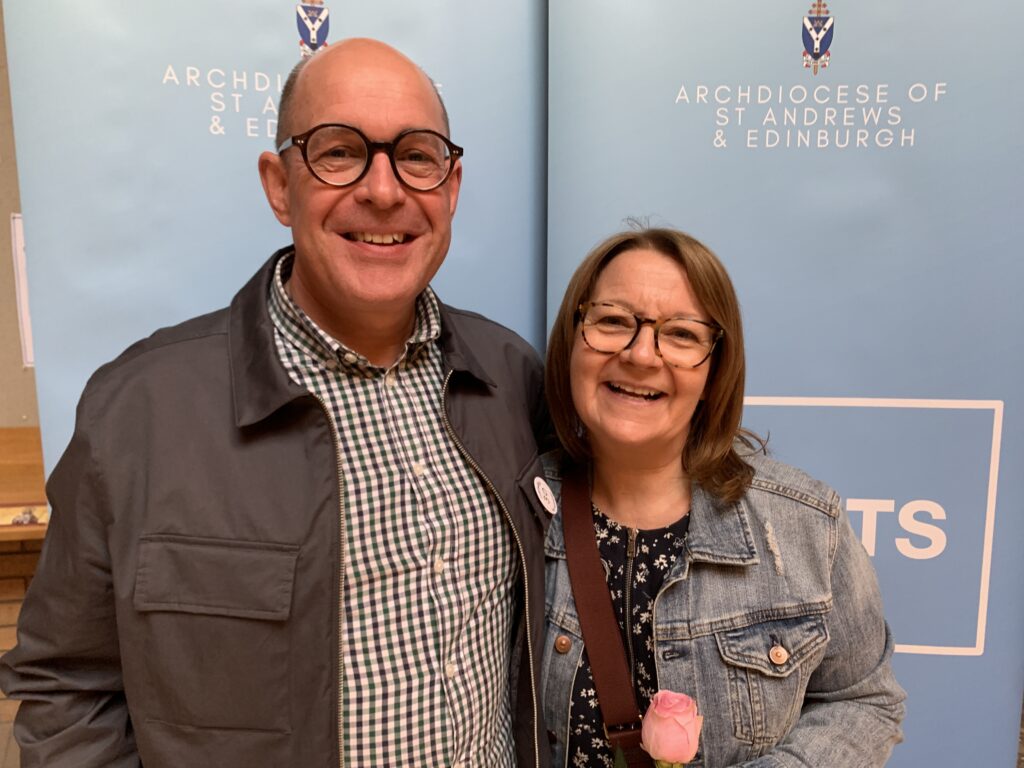 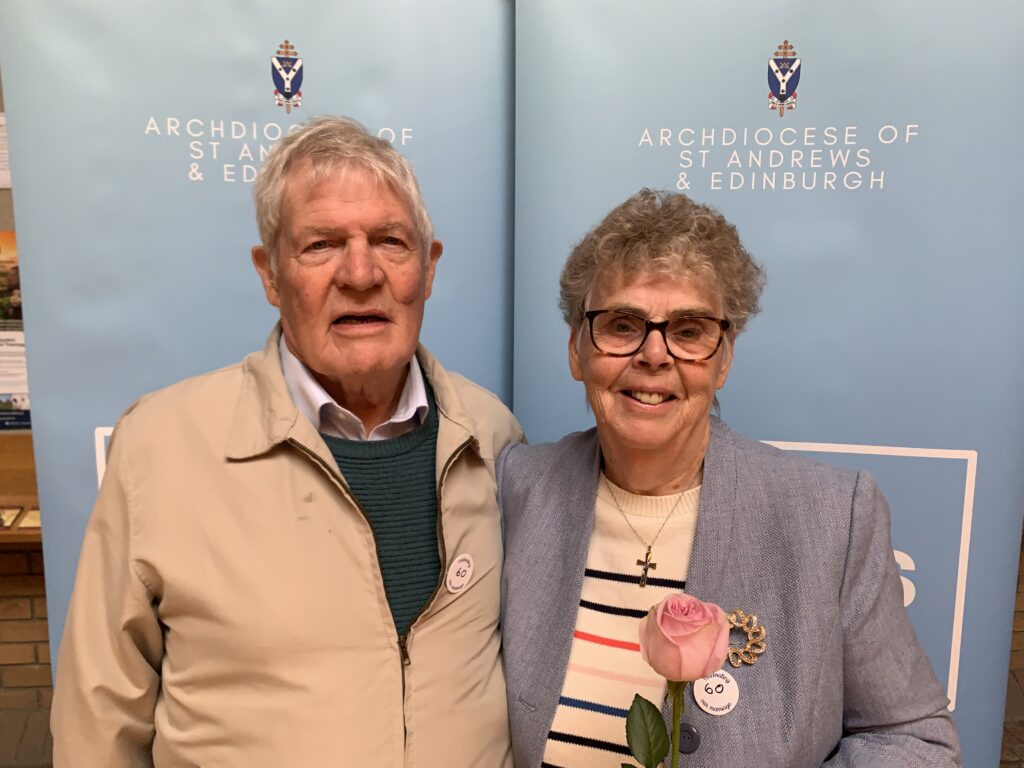 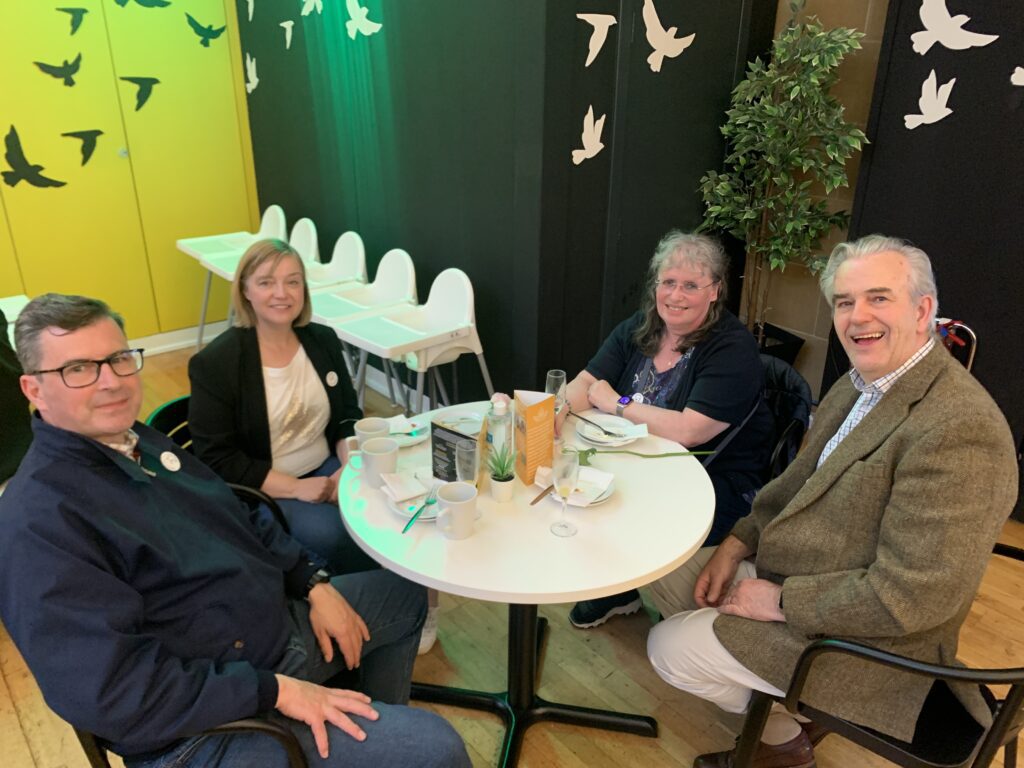 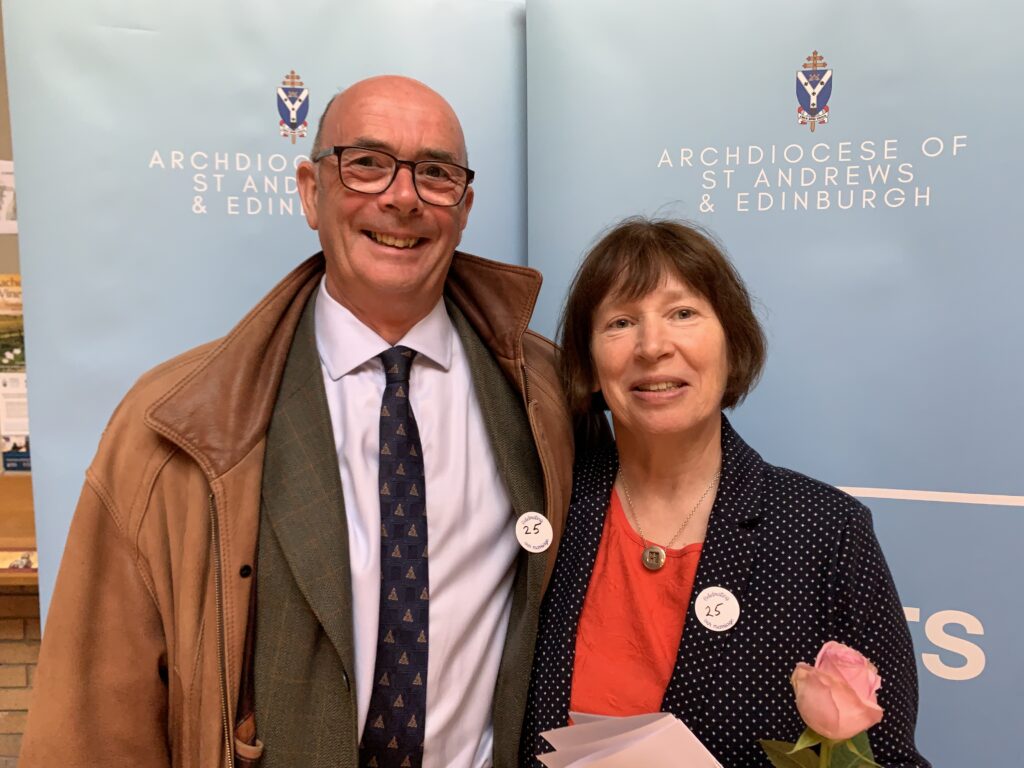 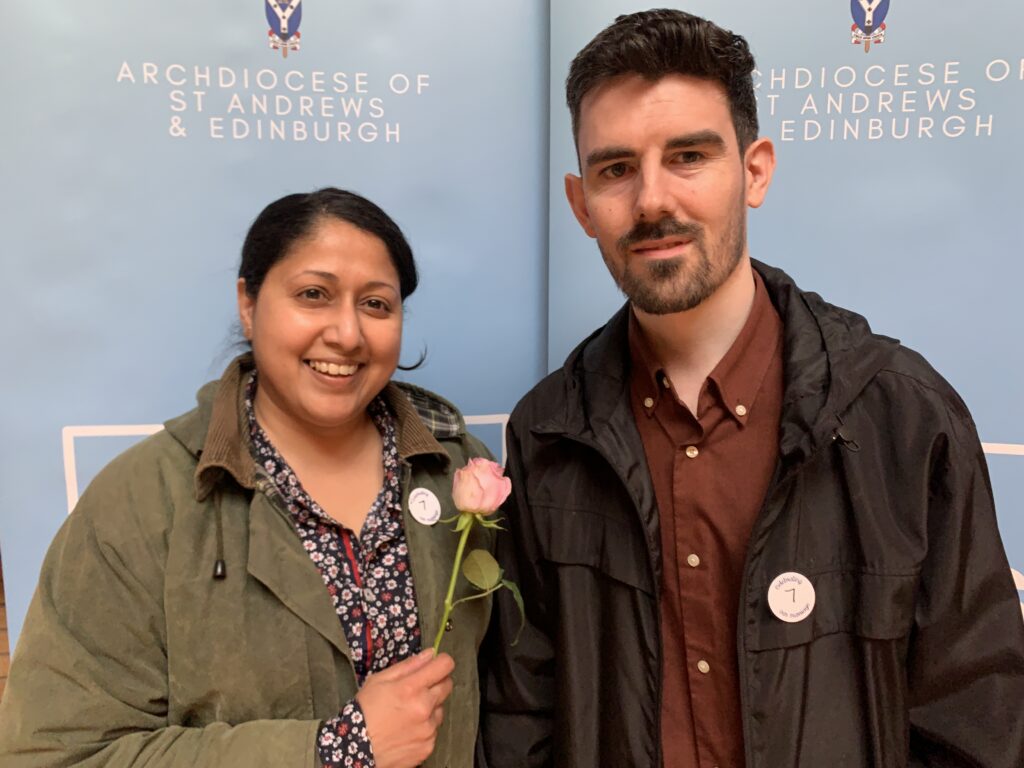 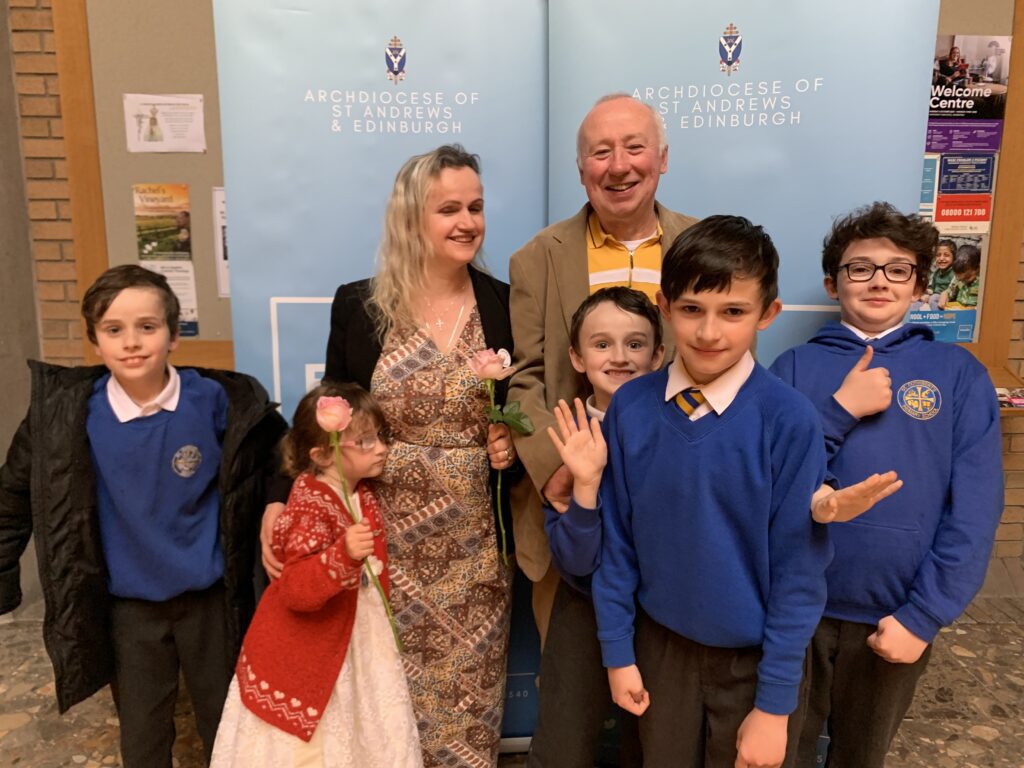 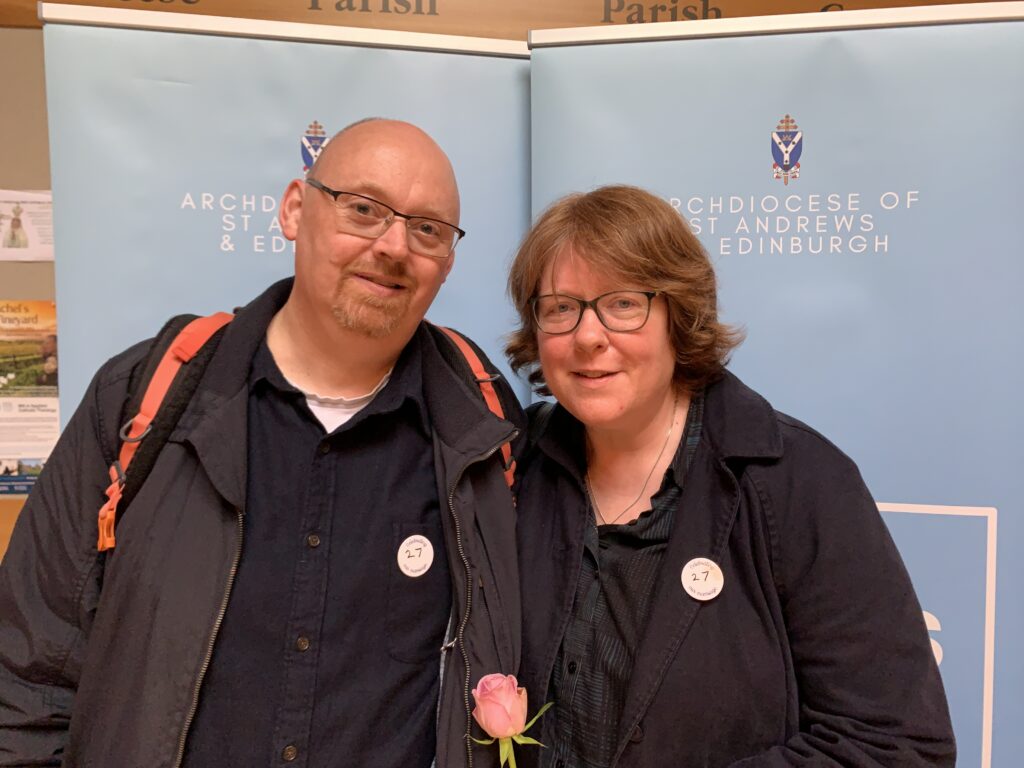 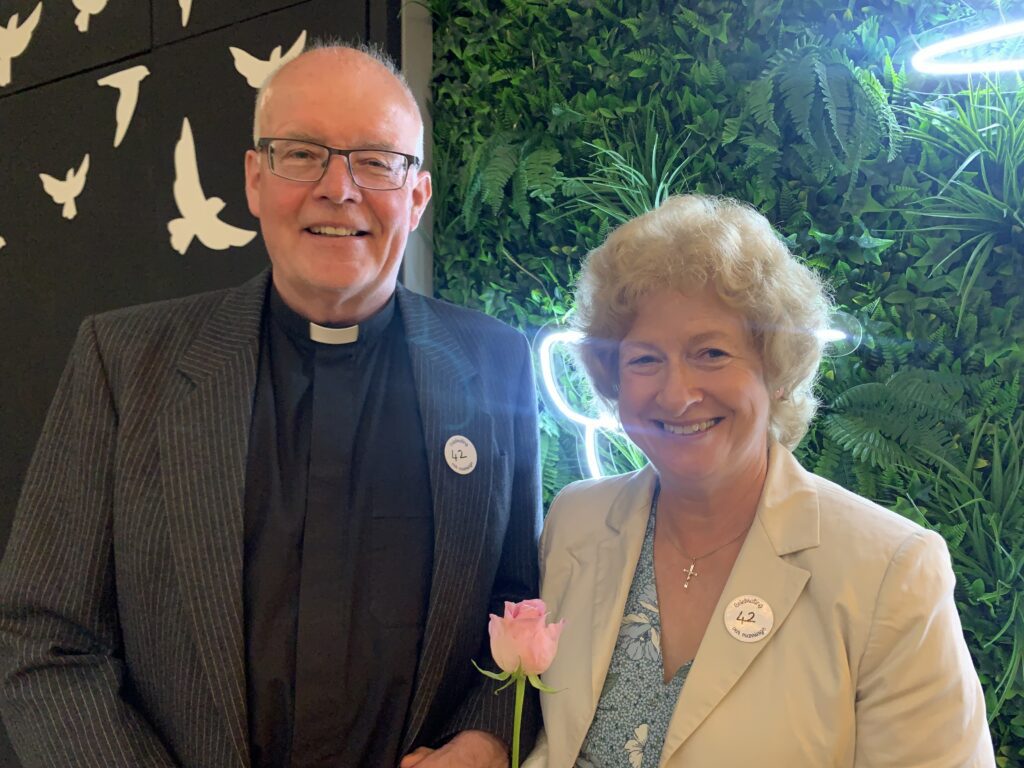 The Mass for Married & Engaged Couples was organised by the Fr Jeremy Milne VE and the Commission for Marriage & Family Life.